MIUI 12 Supported Devices: Here’s the Full List of Smartphones That Will Receive the Xiaomi Update 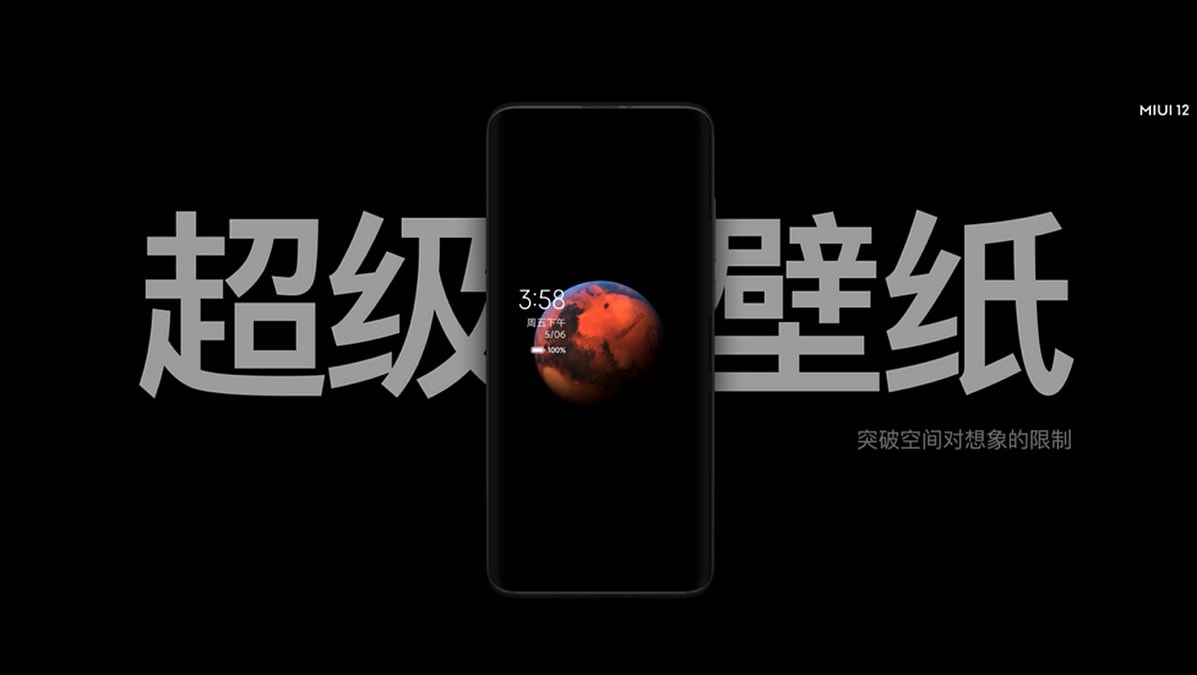 MIUI 12 was announced by Xiaomi on Monday with a new UI and animations. The company has said that MIUI 12 will be supported on 40 Xiaomi smartphones in China. It has also shared a list of such smartphones. The list includes phones like Mi 10 Pro, Mi 10, Mi 10 Youth Edition, Mi 9 Pro 5G, Mi 9 Transparent Edition, Mi 9 among other phones. Xiaomi has brought in a simpler and cleaner user interface this time with a white background that highlights the text better. According to a Xiaomi, phones including Redmi K30 Pro Zoom Edition, Redmi K30 Pro, Redmi K30 5G, Redmi K30, Redmi K20 Pro Premier Edition, and Redmi K20 Pro, and Redmi K20 are going to get the new custom Android ROM in China.

Apart from the first batch, it is not clear that in which month the second and third batches will be receiving the update. Xiaomi is also yet to announce the availability of MUI 12 in India. However, it’s just a matter of time before the company reveals the details on this.

The new MIUI 12 brings with it revamped graphics, animations, new gestures, live wallpapers, privacy and accessibility features among other add-ons. With the new update, the company has said that the users will be able to see text more clearly due to the white background and ample spacing between texts. Animations like screen rotation, app launch and close and rearranging the icons can be expected to get a new and smooth feel. New Earth and Mars live wallpaper have also been added. Enabling night mode will cause the planets to enter night as well.

As for privacy, Xiaomi said that it has passed the ‘Android Enhanced Privacy Protection Test’ done by TÜV Rheinland. A new feature called Flare takes care of all the permissions attained by the apps and is sensitive towards apps using GPS and camera. After installing MIUI 12, users can also grant permissions to an app only for a specified amount of time.

A new health feature allows recording activities including steps while consuming less than 1 percent battery throughout the day. For people with vocal/ hearing disabilities, an AI Calling feature has been added that transcribes the conversation in real-time to enable such people to respond using methods other than speaking.