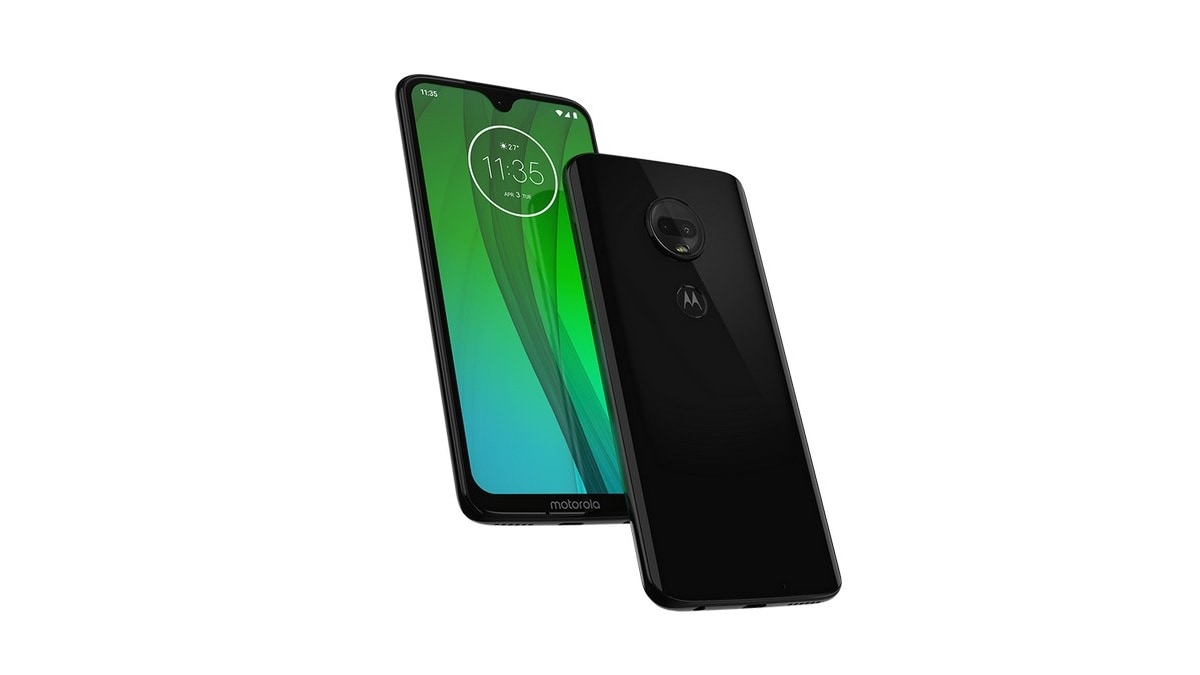 Motorola Moto G7 has started receiving the Android 10 stable update as noted on its website. Motorola’s Brazilian software upgrade news page shows that the Moto G7 has already started getting the software update. It said that the update started rolling out on May 7 in the country. The expectation for Android 10 update for Moto G7 had started growing ever since Moto G7 Plus received it about five months ago in January. Moto G7 was launched alongside several other devices in the series in Brazil back in February 2019.

On its software upgrade news webpage, Motorola said about the Moto G7 update, “The update for Android 10 started on May 7, 2020” (translated from Portuguese). This is going to be phased rollout to ensure stability and the company has mentioned that the update will reach all the Moto G7 devices in the country by June 7. You will only see this message if you select Varejo as the seller you bought the phone from — other options are still showing that the phone runs on Android 9. Although it is not clear when the update will arrive countries other than Brazil, we can expect the update to reach other markets, including India, in the coming weeks.

According to XDA-Developers, the Android 10 build for Moto G7 is QPU30.52-16-2 and the Android security patch level is unknown. The update brings several new features to the phone that come with Android 10, including dark mode, smart replies, and gesture navigation.

If you haven’t received an update notification, you may have to wait before it comes to your phone. You can also go to Settings and check for the update manually.

To recall, Moto G7 was launched in February with a 6.24-inch full-HD+ display, Snapdragon 632 SoC with 4GB RAM, and dual rear cameras. It packs a 3,000mAh battery with 15W TurboPower fast charging support. The phone was launched in India in March.