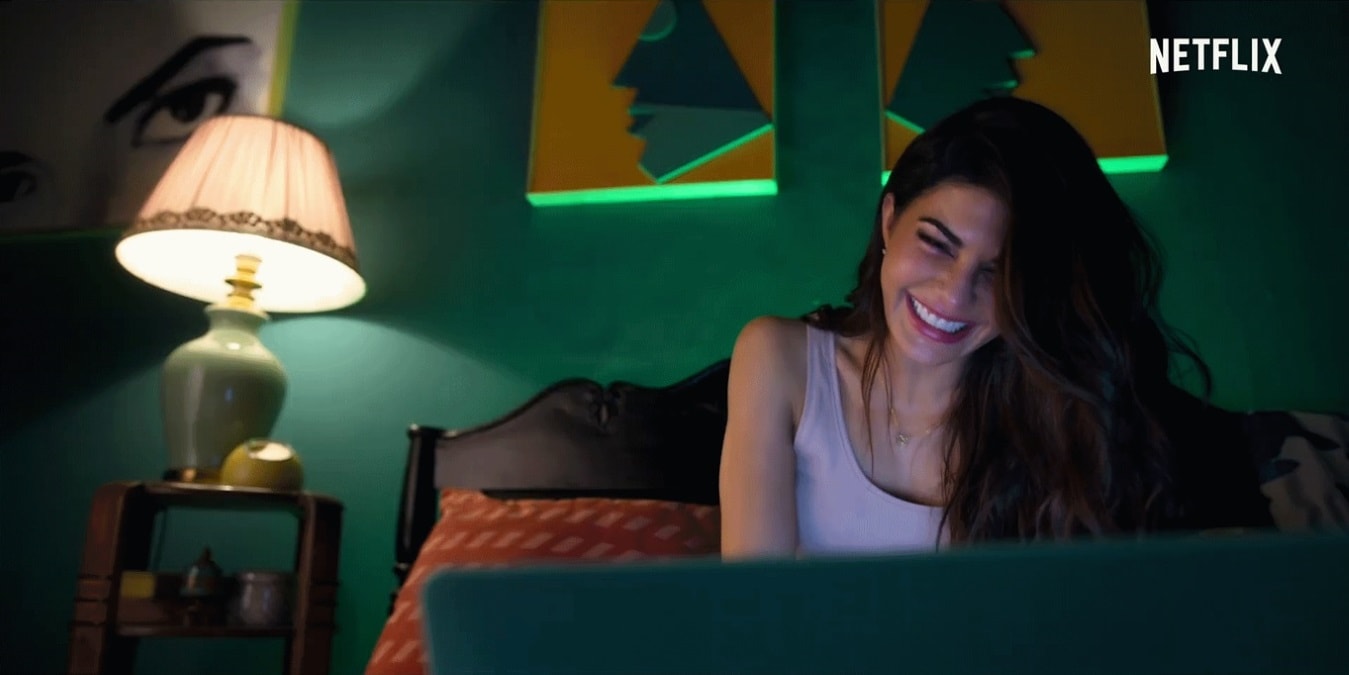 As promised, the Mrs. Serial Killer trailer is here. Netflix has unveiled a two-minute look at its next original movie from India, which stars Jacqueline Fernandez, Manoj Bajpayee, Mohit Raina, and debutante Zayn Marie Khan, Aamir Khan’s niece. In the Mrs. Serial Killer trailer, after a doctor (Bajpayee) is framed as a serial killer who went after young girls, his “doting wife” (Fernandez) decides to copy the serial killer’s modus operandi to prove her husband’s innocence. Mrs. Serial Killer has been directed and produced by husband-wife duo Shirish Kunder (Jaan-E-Mann) and Farah Khan (Main Hoon Na), respectively.

“Shona Mukerjee could be your next-door neighbour, but the quirks of fate throw her into a position where she has to learn to be sinister and become Mrs. Serial Killer,” Fernandez said in a prepared statement. “I cannot wait for people to see what she is capable of.””

Bajpayee said: “I play Dr. Mrityunjoy Mukerjee in the film, which is a character written by Shirish, who convinced me to work together after [the 2016 short film] Kriti. The character has everything going for him till one day the world comes crashing down on him and he is accused of being a serial killer. He is helpless and must depend upon his wife to help prove his innocence. This is my first role with Netflix and I am very happy with how Joy has shaped up.”

Raina said: “My character is on a quest for justice but his past plays a major role in determining his intentions. I am eager to find out what the public thinks of Imran Shahid.”

Kunder said: “The lead actors have all brought their characters to life and each of them has different stories that will complete the mystery 1 May onwards, when the world gets to watch Mrs. Serial Killer, only on Netflix. It has been a joy for me to give life to this story for a discerning audience, after the positive response to my short film, Kriti.”

Here’s the official description for Mrs. Serial Killer, via Netflix:

“When a doctor gets jailed for a string of shocking murders, his loyal wife sets out to commit a copycat crime to prove his innocence.”