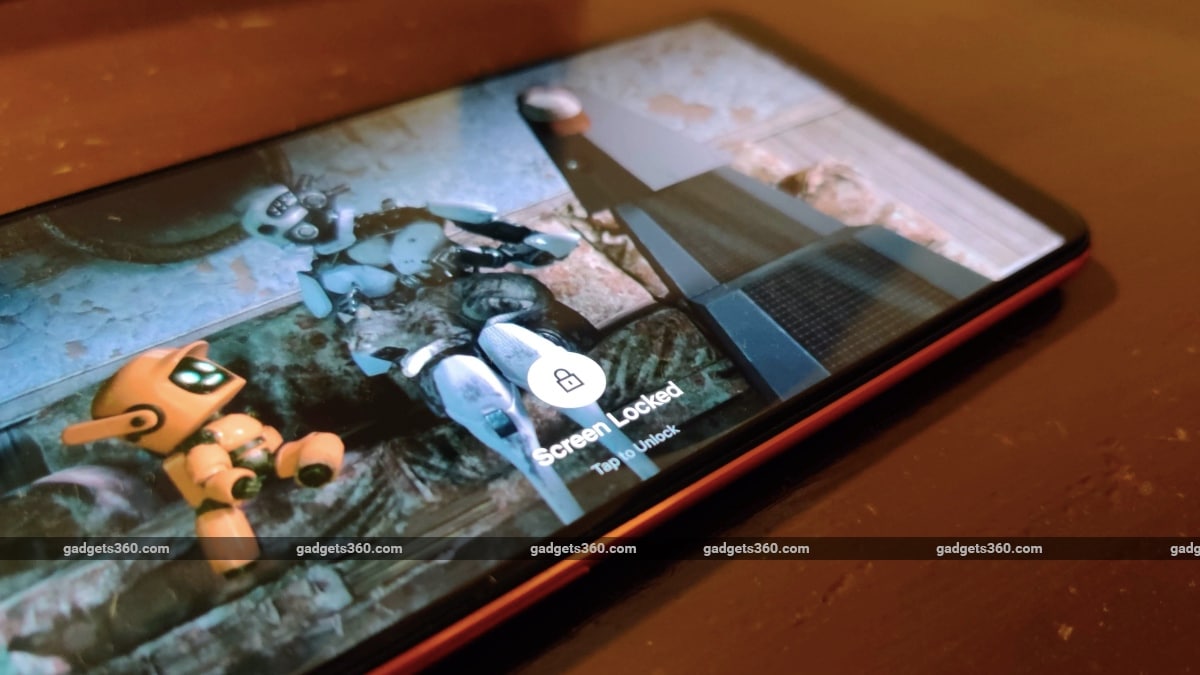 Netflix is one of the most popular movie and TV show streaming services in the world, and is available across a variety of devices including smartphones, tablets, televisions, and computers. If you watch a lot of Netflix on an Android device, a new feature from the service will be of interest – screen lock support. Screen lock is now rolling out for the Netflix app on Android devices, and is available across most compatible devices through a server-side change. The feature is meant to prevent accidental touches when watching Netflix.

Users of Netflix on Android will now be able to see a button in the on-screen controls called ‘Screen Lock’, when watching a movie or TV show. The feature turns off all on-screen controls when active, leaving only a single button that can be used to unlock the screen. This is a two-step process, as you’ll have to confirm that you want to unlock controls through a second tap.

Most controls including play, pause, rewind, forward, playback speed, audio and subtitle settings, and the playback timeline are disabled when screen lock is active, but it’s still possible to zoom in and out, or use Android navigation buttons or gestures to exit the content. However, this can prevent accidental touches for most things that are quite common on handheld devices, given how close our fingers are to the screen at any given time.

This isn’t the first time we’ve seen such a feature. VLC Player also has a similar screen lock option that prevents the use of the screen when videos are playing. Such a feature can also be useful if you have children viewing content, and this will prevent curious fingertips from turning off the video on screen (in most cases, at least). The feature isn’t available on iOS for now.

Netflix was also recently in the news for adding $50 million to a Coronavirus Relief Fund for film and TV production workers. The company also put select documentary series and features on YouTube for free, to help educators around the world.