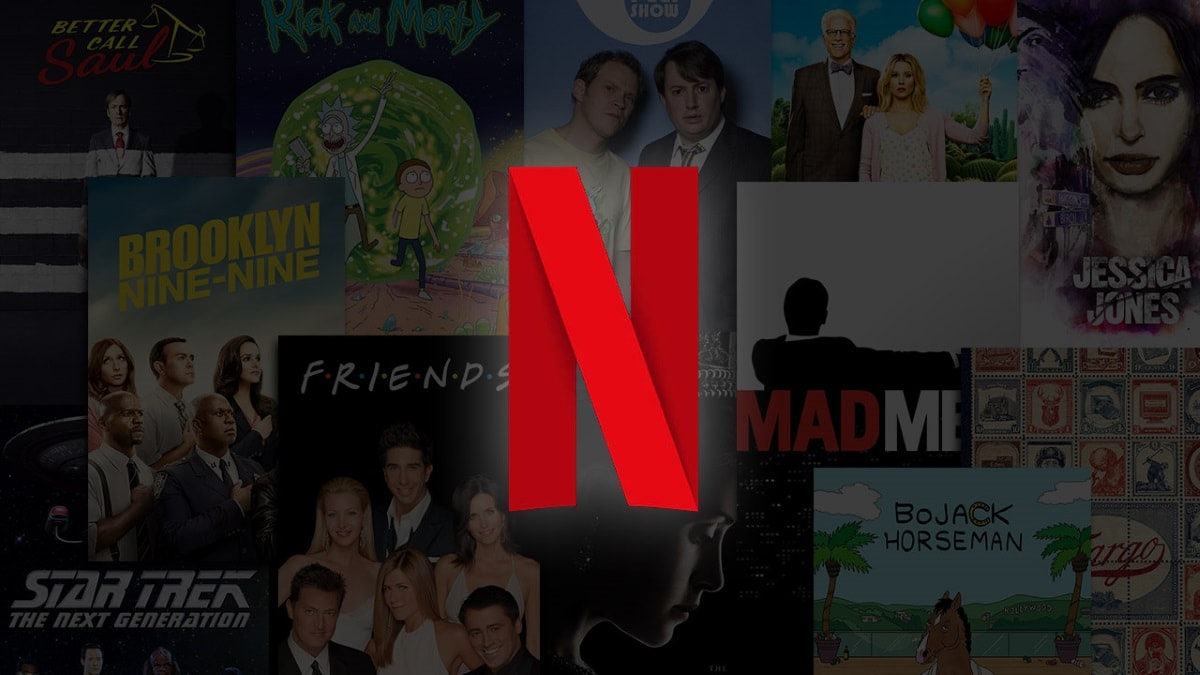 Netflix said on Wednesday that it plans to raise about $1 billion (roughly Rs. 7,600 crores) in debt to beef up original content, a day after the streaming pioneer doubled its own projections for new customers as stuck-at-home users binged on movies and shows.

Shares of the company were down 3 percent at $420 (roughly Rs. 32,000) in morning trade after it also forecast a weaker second half of the year when shelter-in-place orders are lifted.

Netflix plans to use some of the cash to acquire content and for possible acquisitions, positioning itself as major US studios halt productions and delay film releases due to the coronavirus-led lockdowns.

Most programming for 2020, and much of 2021, has already been filmed and is being finished remotely in post-production, Chief Content Officer Ted Sarandos said on Tuesday, adding that the company was working on over 200 such projects.

As streaming video grows in the United States, the space has become more competitive with the debut of Walt Disney’s Disney+ and other upcoming rivals.

That threat has pushed Netflix, with about 18.3 crore global subscribers, to aggressively expand its content and look overseas for growth.

“Despite new services on the horizon from HBO and launches of services from Disney and Apple, we expect minimal long-term impact to Netflix subscriber addition and retention,” Piper Sandler analysts wrote in a client note.

The company, which usually funds its spending spree by sporadically tapping the debt market, is selling senior notes this time.