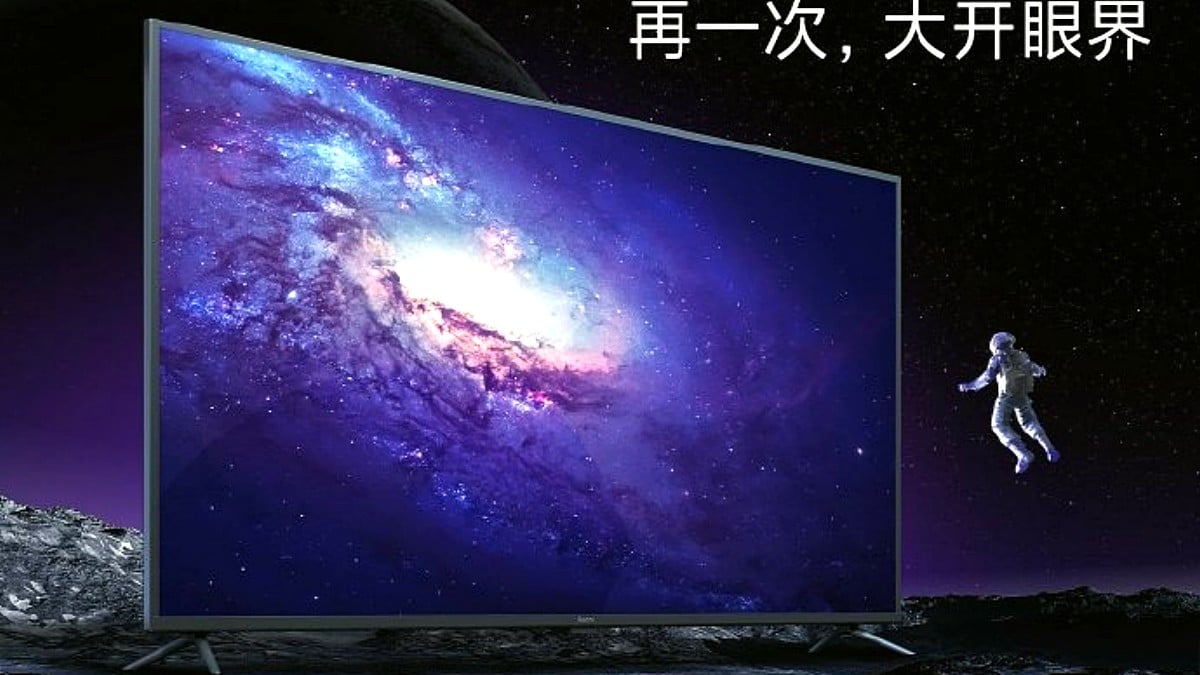 Xiaomi is holding an online-only event on March 24 where its Redmi sub-brand will launch the highly-anticipated Redmi K30 Pro phone. The company is also tipped to launch the Redmi K30 Pro Zoom Edition, the Mi Purifier F1, and the refreshed RedmiBook 14 laptop powered by AMD’s Ryzen processor. But it appears that the company has another surprise launch up its sleeve – a new Redmi TV. Redmi brand General Manager Lu Weibing has teased on Weibo that the company will also launch a Redmi-branded smart TV at its launch event tomorrow.

Weibing’s Weibo post shows a Redmi TV with a familiar design that we’ve seen on Mi-branded TVs. However, the Xiaomi executive has not revealed any further details regarding the size and resolution of the display, or the internal hardware.

But being a Xiaomi product, we expect it to run the in-house PatchWall UI based on Android TV OS. However, it is not known if the Redmi-branded TV will make it to markets outside China. And with the ongoing supply chain woes and restrictions put in place, it will take some time to arrive in India, provided the company decides to bring it to the country in the first place.

As for the other products that are set to debut at the event, the centre stage will be taken by the Redmi K30 Pro. It is tipped to hit the shelves as the cheapest Snapdragon 865 phone. The budget flagship phone will pack a 64-megapixel Sony IMX686 sensor and a telephoto camera with 3X optical zoom, both of which will be optically stabilised. The phone will feature a full-screen display and a pop-up camera, with the latter allowing users to change the pop-up camera lighting. As per leaks, the Snapdragon 865 SoC at its heart will be paired with up to 12GB of LPDDR5 RAM and up to 512GB of storage.