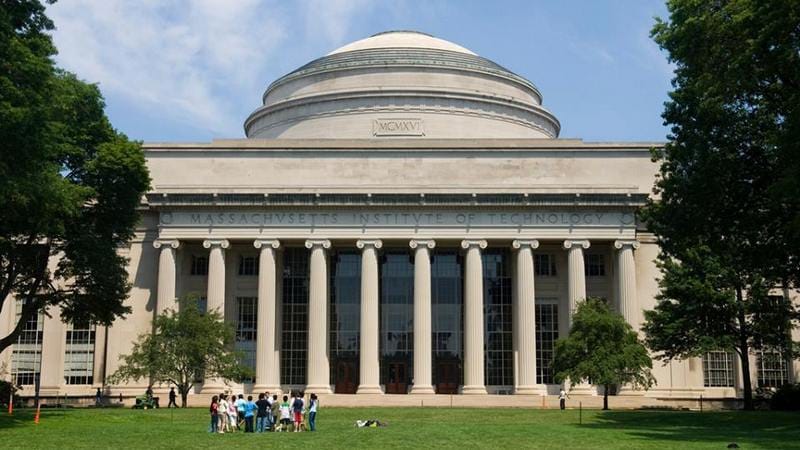 A new scientific breakthrough achieved by physicists at Massachusetts Institute of Technology (MIT) could allow household appliances to be powered by the direct current produced using terahertz waves one day. Terahertz waves are a type of electromagnetic waves with a frequency somewhere between microwaves and infrared light. As terahertz waves are easily absorbed by gases in earth’s atmosphere, they don’t last very long, thus wasted. Scientists have now designed a blueprint for a device that can convert terahertz waves into a direct current.

This new breakthrough can allow Wi-Fi signals, which are one of the sources for terahertz waves, to be converted into usable power that can serve as an alternative source of energy. Till now, there was no way of harnessing terahertz waves and converting them into a usable form but now, as per a study, this new technology shows quite a lot of potential.

As described on the MIT News website, any device that sends Wi-Fi signals also emits terahertz waves or T-rays. These T-rays are emitted by our own bodies and inanimate objects as well but have been wasted energy, till now.

What this technology essentially does is, it takes advantage of the atomic behaviour of graphene and makes the incoming terahertz waves “shuttle” graphene’s electrons and use them to flow in a single direction as a direct current. This current can then become a usable form of energy. The findings of the study have been published in Science Advances journal.

Lead author of the study, Hiroki Isobe, a postdoc in MIT’s Materials Research Laboratory says, “We are surrounded by electromagnetic waves in the terahertz range. If we can convert that energy into an energy source we can use for daily life, that would help to address the energy challenges we are facing right now.”

In the past, there have been some experimental technologies that were able to convert terahertz waves into DC current but they required “ultracold temperatures setups” that weren’t practical.

This new study may have found a practical way of using this wasted energy to enable self-powering implants, cell phones, and other portable electronics. Theoretically, this could work with an add-on for smartphones that keeps the phone charged.

Given the current scenario of producing energy from fossil fuels and depleting natural resources, this new technology can bring a significant change on a global level.