New Smartphone With 192-Megapixel Camera Tipped to Launch Next Month 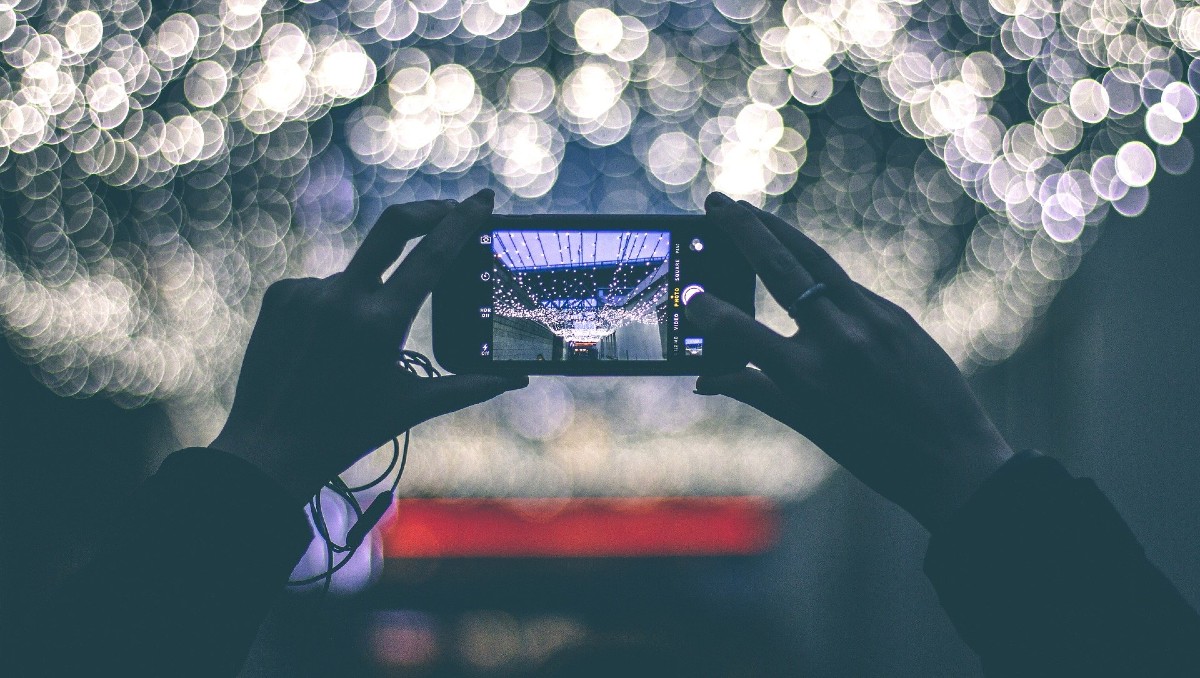 A new rumour indicates that a new smartphone is set to launch next month and it will be equipped with a 192-megapixel camera. The highest-resolution sensor seen in a smartphone right now is the 108-megapixel sensor. The Xiaomi Mi 10 series launched in February this year came with a 108-megapixel main camera, and a new smartphone is now reportedly arriving next month, to trump these Mi 10 and Mi 10 Pro camera specifications. There are no details about the OEM that will launch this rumoured phone.

Chinese tipster Digital Chat Station has taken to Weibo to suggest that a new phone with a mammoth 192-megapixel main camera will be launched next month. This is the first time we are hearing of this high-resolution image sensor, and the fact that it is launching on a smartphone as soon as next month, comes as quite a surprise. Qualcomm did announce last year that its high-end Snapdragon SoCs will come with up to 192-megapixel camera support, but development of such a sensor has not been reported yet.

The tipster also mentions the model number SM7250, which is the model number for the Qualcomm Snapdragon 765 series. While the Snapdragon 765 SoC does offer support for up to 192-megapixels, it only comes with support for snapshots. Features like HDR or for that matter, any other multi-frame processing, will not be possible with the high resolution camera. It remains to be seen how the sensor is optimised to enable all of this on a smartphone.

For now, this leak seems too good to be true, and we recommend you to take it with a pinch of salt. If an OEM is indeed working on a 192-megapixel phone, more rumours and leaks should surface soon.