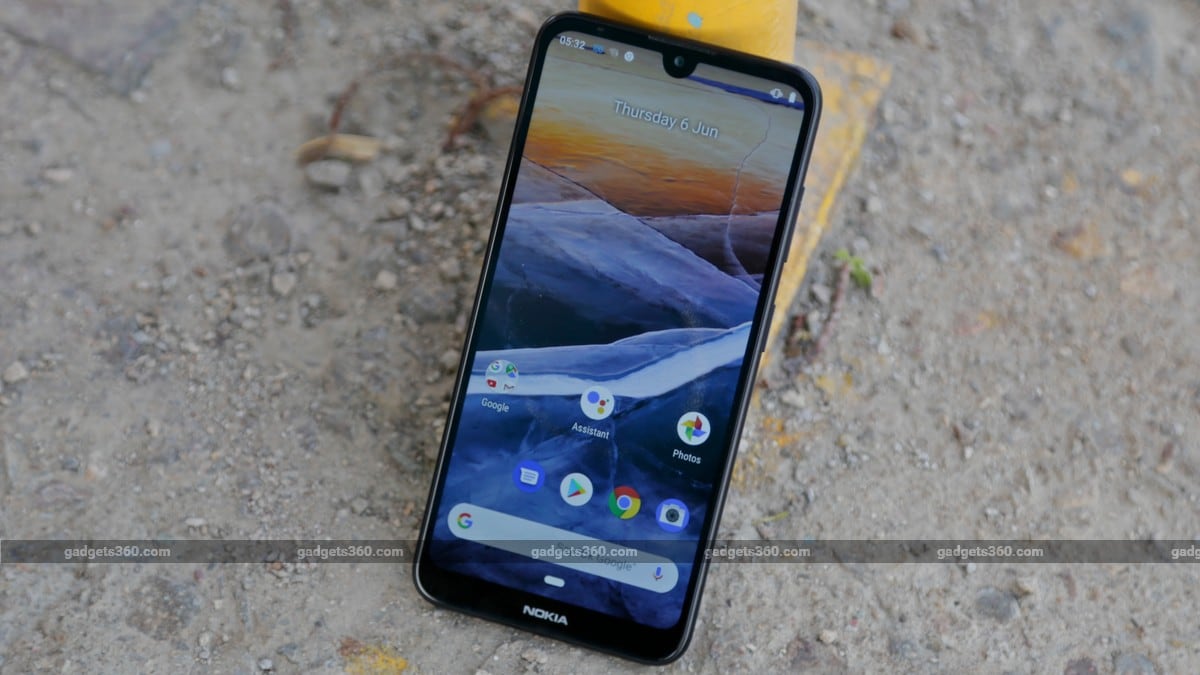 Nokia 3.2 smartphone is finally receiving the Android 10 update after being released globally with Android 9 Pie in February 2019. The development was announced today by HMD Global’s Chief Product Officer Juho Sarvikas on Twitter. Moreover, Nokia announced that the latest software update will be rolled out in two waves. India is among the 32 countries in the first wave, which will get the Android 10 update this month. Earlier in March, the Finnish tech company had also released the roadmap that showed a bulk of Nokia smartphones that will receive the Android 10 update in the second quarter of 2020. Nokia 3.2 was one of the many smartphones included in the list.

According to the post shared by Nokia and Sarvikas, “10 percent” of the listed 32 countries will receive the Android 10 update starting Tuesday, 7 April.

“50 percent by April 10 and on the April 12, 100 percent of these approved markets will have received Android 10,” the company added.

To check the Android 10 update on Nokia 3.2 smartphone, users can head over to Settings > System > Advanced > System update.

With the Android 10 update, Nokia 3.2 users can now enjoy features such as enhanced privacy and security settings, dark mode, smart reply, Focus mode, etc. As per an update screenshot shared by a user, the update also include March security patch.

To recall, Nokia 3.2 that was launched in India in May 2019, is powered by Qualcomm Snapdragon 429 SoC and packs 4,000mAh battery. The phone also comes in 2GB and 3GB RAM units and was shipped with Android 9 Pie.

The new roadmap had further specified that the exact Android 10 rollout date for Nokia phones may vary from region to region, “pertaining to operator approvals and local variances.”