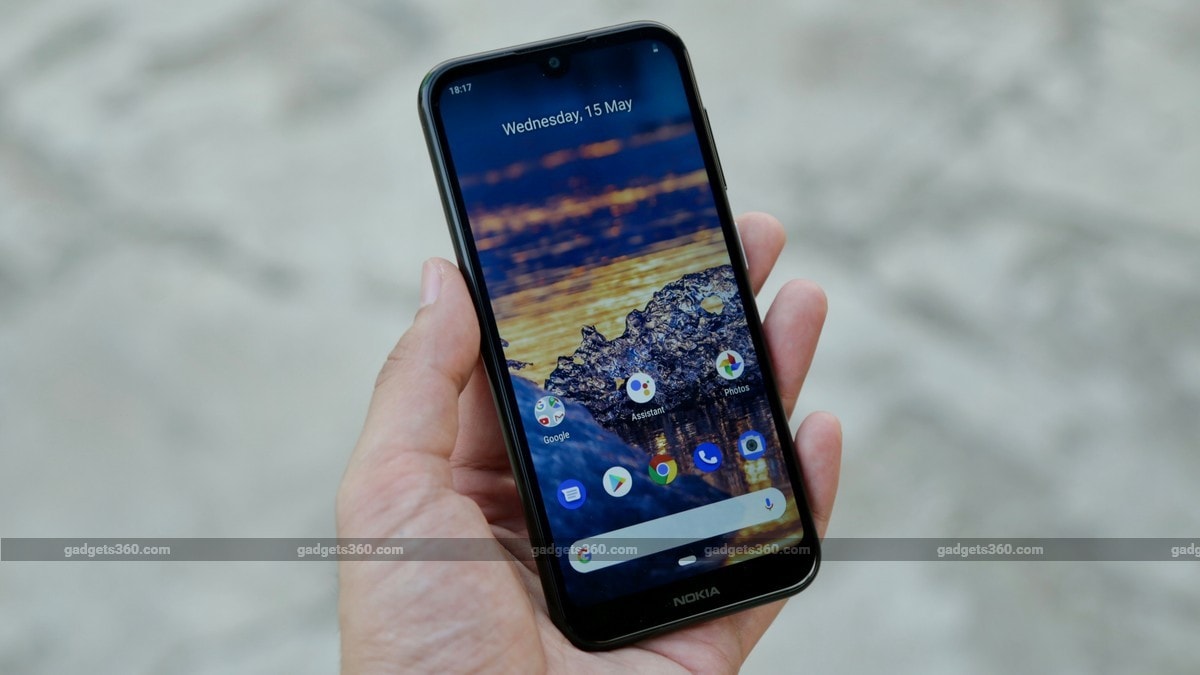 Nokia 4.2 has started receiving the Android 10 update in India. The update is rolling out in batches, and only 10 percent of users will get the update today. The rollout of the update will be completed by April 14. HMD Global is rolling the update out in waves, and India falls into the first wave along with USA, Russia, Qatar, Denmark, and more countries. The Android 10 update brings system-wide dark mode, gesture navigation, and smart reply features. The update also brings along the March 2020 Android security patch.

Based on screenshots shared by Nokia 4.2 users, the firmware version of the update is v2.290, and it is 1.38GB in size. It includes the March 2020 Android security update, along with Android 10 features like dark mode and gesture navigation. The update in the above mentioned countries is rolling out in phases, and Nokia says 10 percent of users in these markets will receive the update today, 50 percent of them should receive it by April 12, and the rollout should be completed by April 14. The company will announce the rollout for the second wave of markets soon.

All eligible Nokia 4.2 users can check for the update manually in Settings if they haven’t already received a notification. It is recommended to update the device over a good Wi-Fi connection, and try to keep your phone on charge to avoid any hiccups during the installation process.