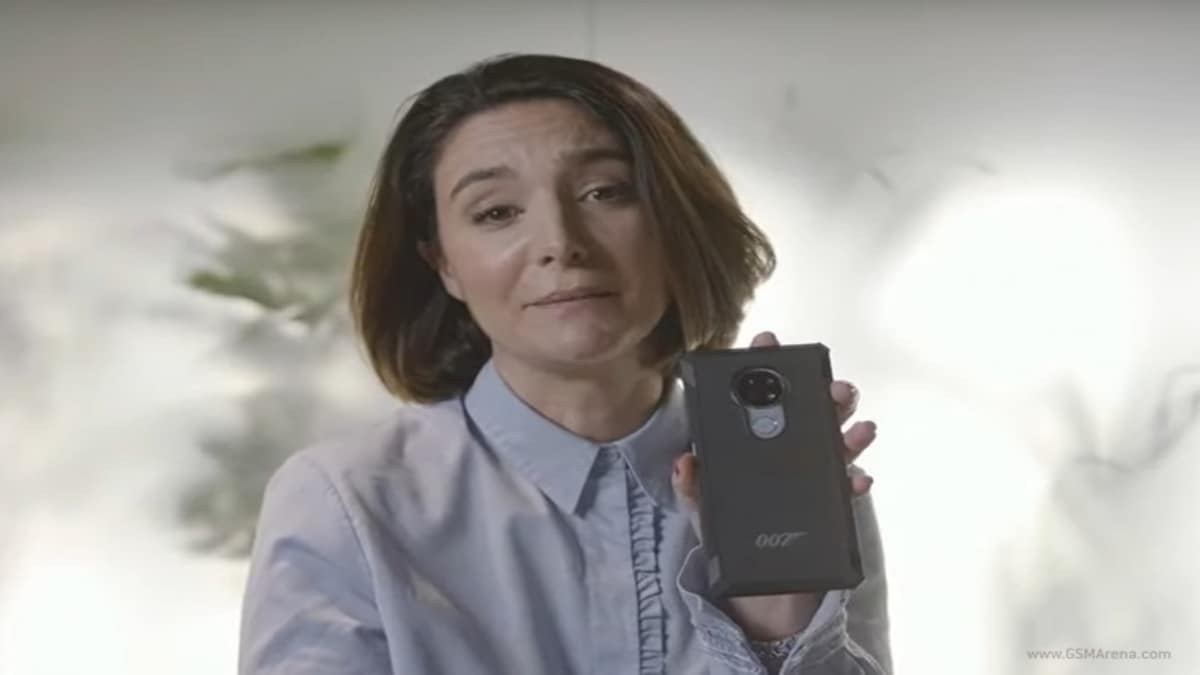 Nokia mobile brand licensee HMD Global on Thursday announced three new Nokia phones, the Nokia 8.3 5G, Nokia 5.1. and the Nokia 1.3, at an event hosted online. Apart from the three new Nokia phones, the company also announced its plans to expand to Brazil and its partnership with the famous movie franchise, James Bond, for the 25th James Bond movie, No Time to Die. The company, in order to mark its partnership with the James Bond movie, also launched a James Bond 007 special edition Kevlar Case for the Nokia 6.2 and Nokia 7.2.

Both the Nokia 6.2 and the Nokia 7.2 will get an exclusive 007-branded Kevlar Case, HMD Global revealed while announcing the four Nokia phones. According to the HMD Global blog post, the company will make the Kevlar cases available in global markets and will come at a price of EUR 19.99 (roughly Rs. ). The covers will start shipping towards the end of March. HMD Global is calling its partnership with James Bond: No Time to Die comes as ‘The Only Gadget You Ever Need’ campaign.

As we mentioned, HMD Global on Thursday announced three new smartphones along with the Nokia 5310, a re-imagination of the famous Nokia’s famous feature phone, the Nokia 5310 Xpress Music.

Nokia launched the Nokia 8.3 5G, the Nokia 5.3 and the company’s budget offering, the Nokia 1.3 on Thursday. The Nokia 8.3 5G is being touted as the first ‘Global 5G’ phone, which means that the Nokia 8.3 5G supports a much wider range of 5G bands than other 5G phones, meaning it should eventually support 5G roaming across more countries. Apart from its 5G capabilities, HMD Global also focused on the camera capabilities of the Nokia 8.3 5G. The phone comes with a quad-camera setup, with a main 64-megapixel sensor, accompanied by a 12-megapixel ultra-wide camera, 2-megapixel macro lens, and a 2-megapixel depth sensor.

The Nokia 5.3, successor to the Nokia 5.1, was launched as the company’s mid-range offering. The phone also comes with a quad camera setup, and is powered by Qualcomm’s Snapdragon 665 SoC with 4GB RAM on offer. The Nokia 5.3 also sports a 4,000mAh battery, which HMD Global said will give you two days of usage on the Nokia 5.3. The Nokia 1.3, the company’s budget offering, is an Android Go smartphone, with a 5.71-inch display and Qualcomm’s Snapdragon 250 SoC. The phone features a single camera on the back, which is an 8-megapixel shooter.