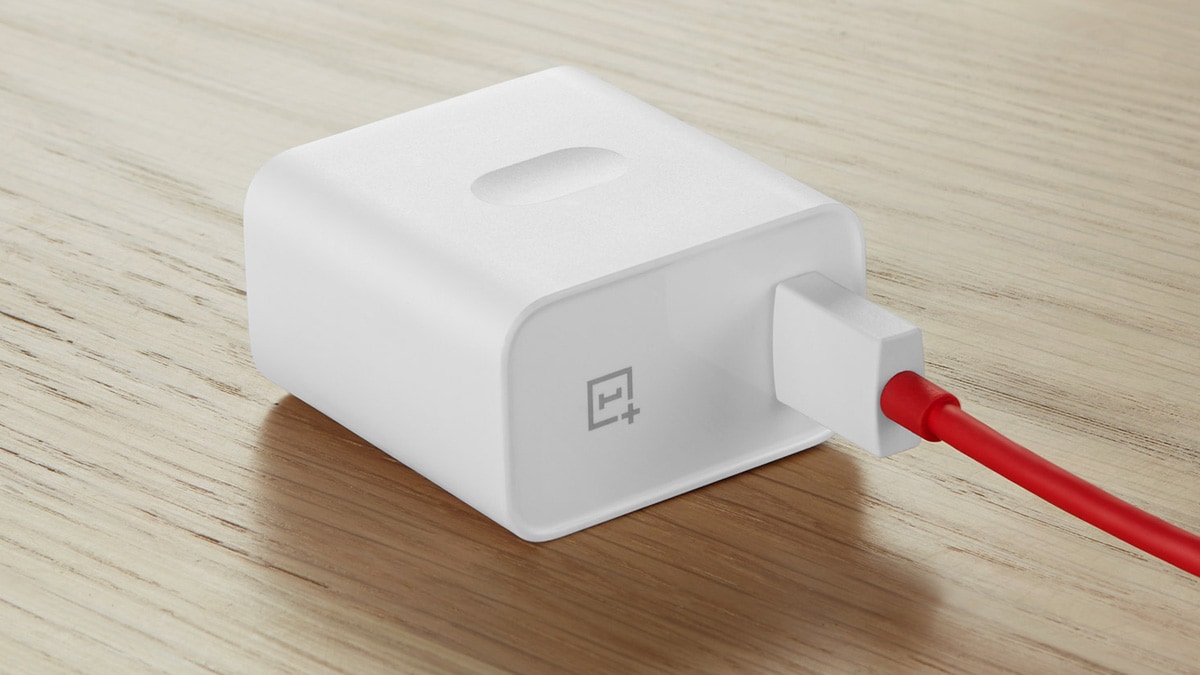 OnePlus is done launching one set of flagships this year, but this still leaves its second set which is due sometime around the fourth quarter. We are of course talking about the ‘T’ refreshes of the OnePlus 8 series, which have become an annual event. A new leak points to a charging adapter that just passed through the safety checks of certification site, TUV Rheinland, for OnePlus. The adapter in question is shown to have a maximum power output of 65W, hinting that OnePlus’ next flagships could support much faster charging than the current 30W on the 8 series.

We just have a cropped image of the supposed TUV Rheinland listing, as reported by MySmartprice, which shows the product as being a “Power supply unit,” with model numbers VCA7JAH, WC1007A1JH, and S065AG. The trademark owner appears to be OnePlus but the most interesting bit here are the power ratings. The listing states that the power adapter can either function at 10W (5V , 2A) or 65W (10V, 6.5A) output.

There’s a very good chance that OnePlus would be borrowing the 65W fast charging technology from Oppo, after all, both company’s belong to the same parent brand of BBK Electronics and it’s not the first time we’ve seen the companies sharing parts. For example, when we reviewed the Realme X2 recently, the phone shipped with a 30W charger which it called VOOC Flash Charge 4.0. Essentially, we found this to be a rebranded Warp Charge 30T charger from a OnePlus 7T (Review) or 7T Pro (Review).

Considering Oppo has already launched the Reno Ace and Ace 2 smartphones in China with 65W fast charging capabilities, this could be the same charger but would probably launch with a slightly different name for OnePlus smartphones.

Either way, faster charging is always welcome and if OnePlus can bring it for the OnePlus 8T and OnePlus 8T Pro smartphones, it would be great.