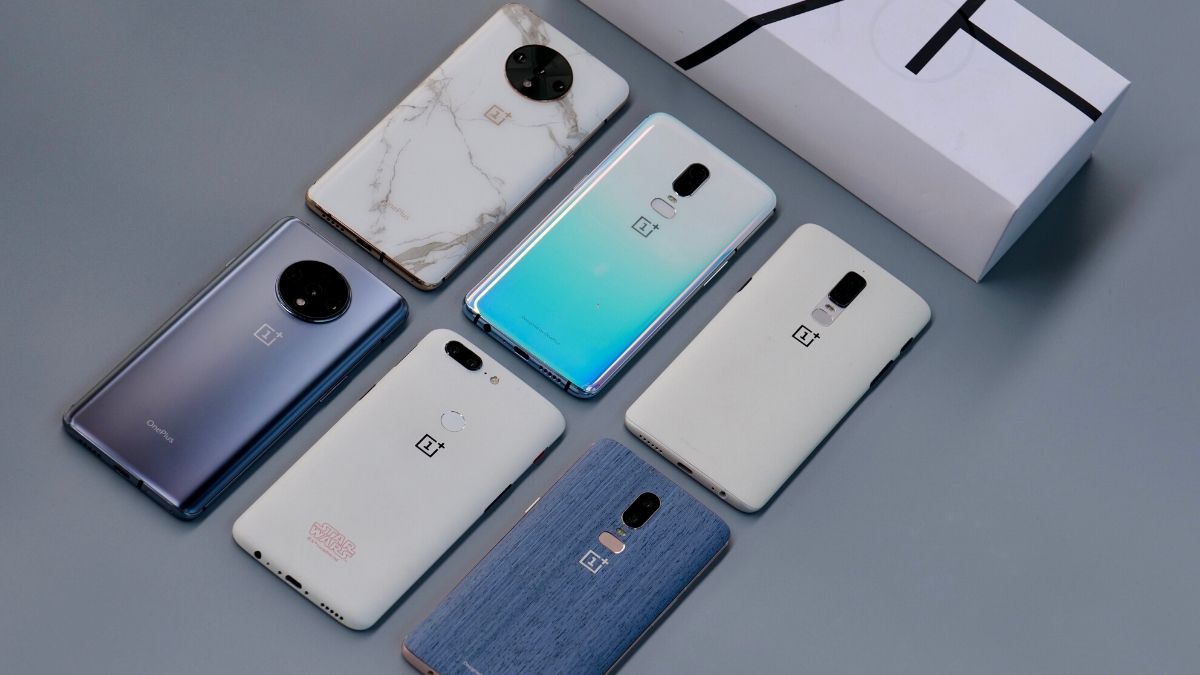 OnePlus CEO Pete Lau on Thursday shared new designs of previous generation-OnePlus smartphones, indicating potential designs for the company’s future handsets. We can expect to see some of these new designs on the rumoured OnePlus 8-series that is slated to launch in April. However, it is also likely that the latest designs shared by Lau will never be produced in large scale for the consumers. Previously, OnePlus showcased OnePlus Concept One smartphone that was never put on sale.

The photos of the unreleased OnePlus units were shared on Twitter by Lau with the caption, “We do more testing with colours, materials, and finishing (“CMF”) than you could imagine, because that’s what decides the overall feel of a phone. We’ve got more to share soon, but until then, what’s your favourite out of these past devices?”

From the photos, we can notice a total of six OnePlus smartphones stacked together which include two units of OnePlus 7T, three units OnePlus 6 and a OnePlus 5T.

Starting with the OnePlus 7T, there’s regular Glacier Blue colour variant along with a White Marble finish variant. For the OnePlus 6 units, we can notice one glossy white-and-cyan gradient unit, one matte white finish variant, and a Denim Blue colour option. The OnePlus 5T that was showcased in the photo is the old Star Wars edition that was launched in India in December 2017.

As previously mentioned, this is not the first time the company is experimenting with the designs of the smartphones as earlier noticed with OnePlus Concept One. To recall, OnePlus Concept One was showcased with electrochromic glass panel, which turned transparent or opaque to further reveal or hide the rear cameras. The concept smartphone also showcased leather panel at the back.

Earlier it was reported that the rumoured OnePlus 8 smartphones will come in a new green colour option. More will be known once the company, officially announce the launch date.