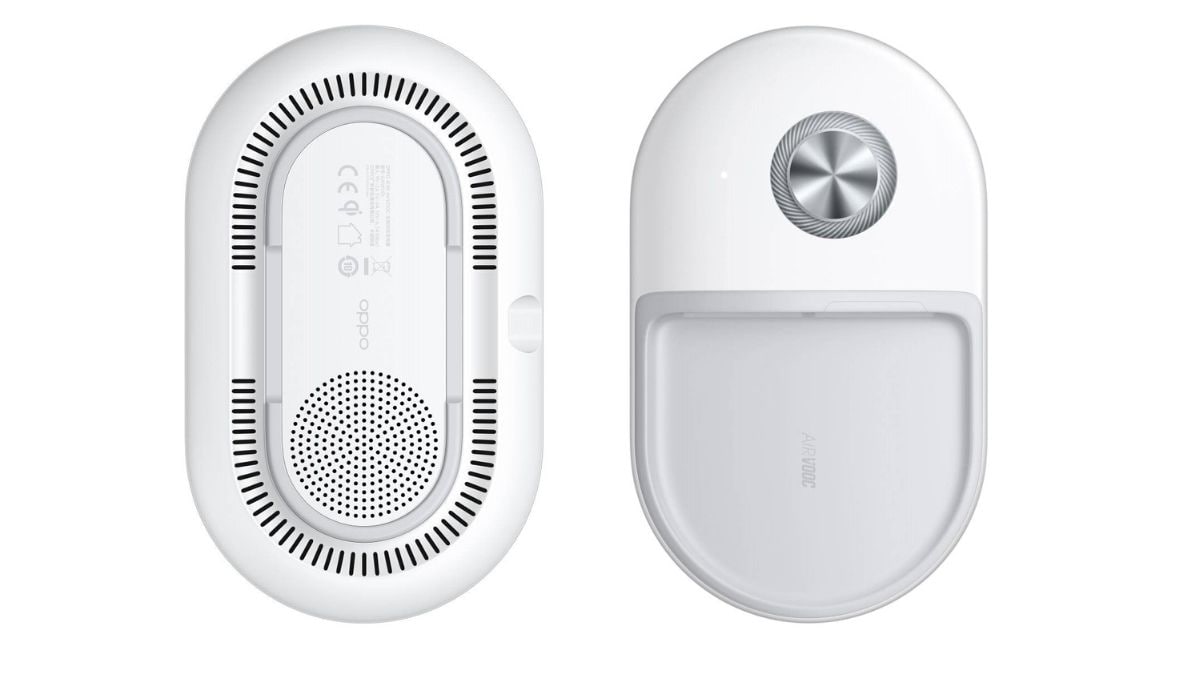 Oppo’s 40W wireless charging pad has been certified by the Wireless Power Consortium (WPC), months after the Chinese tech company joined the consortium. The WPC is a group of companies that promotes the use of the Qi Wireless Charging standard. The development comes around the time when Oppo is set to launch its upcoming smartphone, Oppo Ace 2. While it is not confirmed whether the smartphone will support wireless charging, previous reports have indicated Oppo Ace 2 will likely come with 65W fast charging support. In the meantime, another report claims that Oppo’s 40W wireless charger is likely to be called 40W AirVOOC wireless charger.

Moreover, the live image of Oppo’s 40W wireless charger have been published by MySmartPrice, which in a report claimed that the product might be called Oppo 40W AirVOOC wireless charger.

Interestingly, the latest development comes around a time when Oppo is set to launch the Oppo Ace 2 smartphone on April 13. The company recently confirmed that the phone will come with Snapdragon 865 SoC and weigh 185 grams. The phone is also expected to support 5G connectivity.

Meanwhile, earlier reports have hinted that Oppo Ace 2 will likely come with 65W fast charging support. It is unclear whether the phone will support wireless charging, however, more information from the company is expected in the upcoming days.