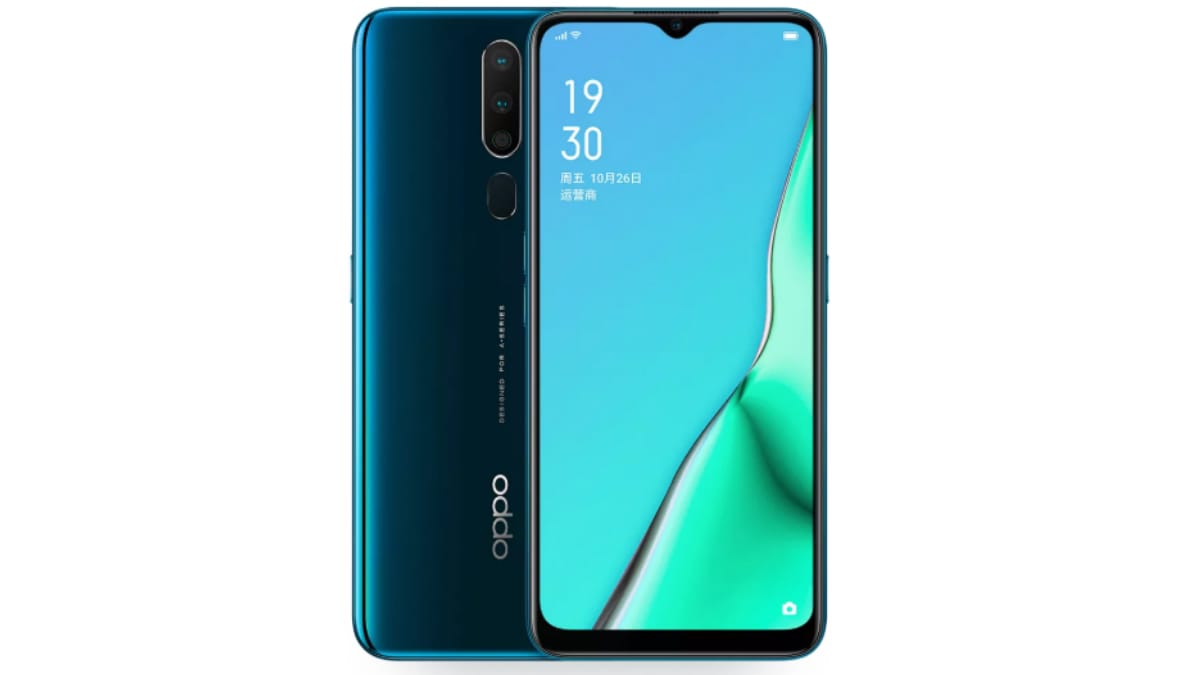 Oppo A12e is rumoured to be the upcoming budget smartphone by Oppo. The development was shared by a tech website in partnership with a regular tipster on Thursday. If true, the Oppo A12e could be the next smartphone in the Oppo A-series, following the launch of Oppo A11 in China last year. Since the Oppo A11 was never launched in India, the chances for the latest rumoured smartphone to arrive in the country aren’t very high. Some reports have also suggested the launch of Oppo A12 along with Oppo A12e. However, many specifications of the said smartphone are unknown.

As per a report by 91Mobiles citing tipster Ishan Agarwal, Oppo A12e will come in Black, Purple, and Red colour options. Since the phone is rumoured to be a budget smartphone, it’s likely that Oppo will use polycarbonate material for the body. Moving to the display, the report added that there could be a waterdrop notch IPS display with HD+ resolution. Moreover, the phone is expected to measure 156.2mm75.6mm×8.2mm and weigh 170 grams.

Under the hood, Oppo A12e is rumoured to come with 3GB RAM and 64GB storage which is further expandable via microSD card. The phone is said to be powered by Qualcomm Snapdragon 450 SoC and pack a 4,230mAh battery with no fast-charging support. In terms of camera, the report claims there will be a dual rear camera setup that will include a 13-megapixel primary sensor with f/2.2 aperture and a 2-megapixel secondary sensor with f/2.4 aperture. It is speculated that Oppo A12e will have an 8-megapixel front camera.

It is unclear what version of Android operating system we can see on the rumoured smartphone.

The latest report does not include the expected price of Oppo A12e. However, by looking back at Oppo A11, we can expect the phone to cost somewhere around Rs. 15,000.

The report is also speculating the launch of Oppo A12 along with Oppo A12e. Citing a Geekbench listing, the report states that the Oppo A12 will come with MediaTek Helio P35 SoC, 3GB RAM and Android 9.0 Pie with ColorOS 6.0.1 custom skin on top.