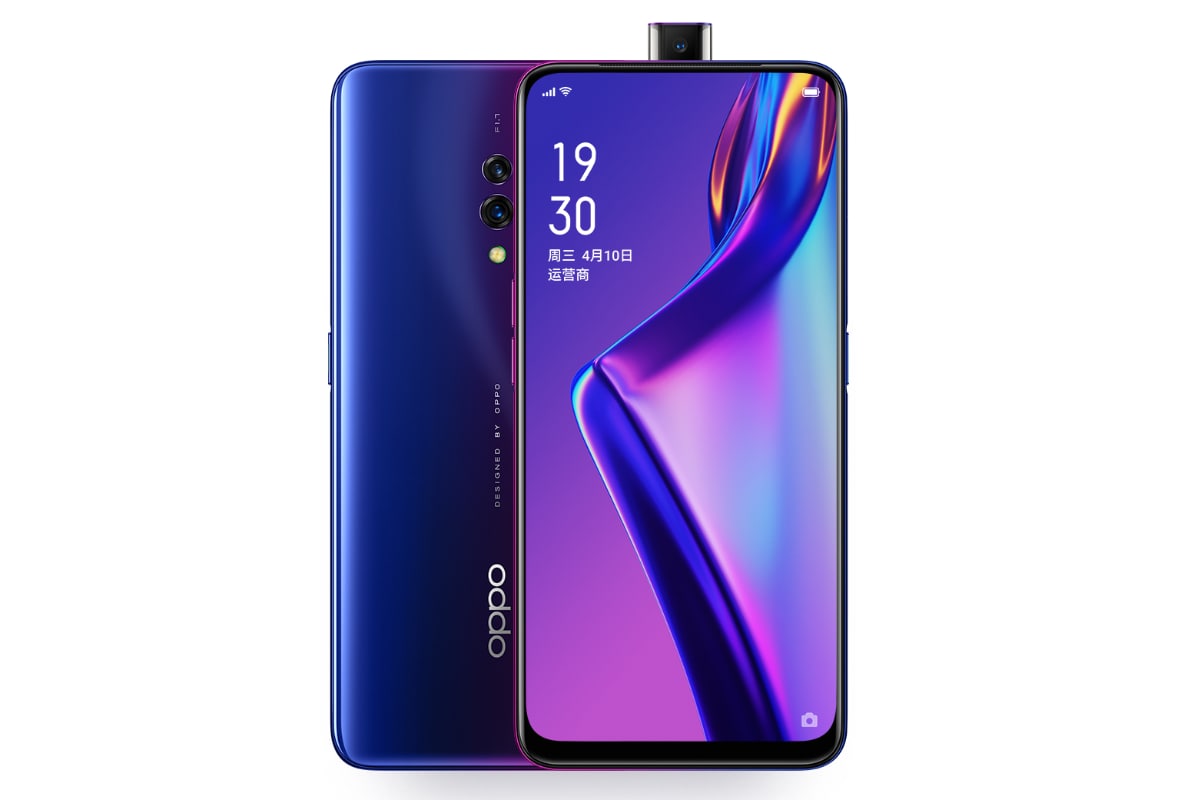 Oppo K3 is reportedly getting a software update in India that enables Wi-Fi calling support for the phone. According to a report, the Android 10-based ColorOS 7 update improves the phone’s overall performance along with other bug fixes. It was added that the system update is currently rolled out in a staggered manner and more users are expected to receive it in the coming days. Interestingly, Oppo in early May had announced that Oppo K3 users will receive the stable Android 10-based ColorOS 7 update on May 29, therefore, the current update seems to be reaching select users ahead of the scheduled launch.

According to a report by PiunikaWeb, the Oppo K3 system update carries the software version CPH1955_11_C.02 and the firmware is 467MB in size. From the changelog that was added to the report, we can notice the Android 10-based ColorOS 7 update brings changes such as improved system performance and stability, a fix for an issue where portraits would appear dim and the background would look grey or overexposed when shot in HDR mode, as well as a fix for an issue where the audio in iQiyi videos would not play for the first two seconds when you used earphones for playback.

The report claimed that the ColorOS 7 update also enables the most anticipated VoWiFi calling (or Wi-Fi calling) support on the phone. To recall, the Wi-Fi calling support currently works for users with Airtel or Reliance Jio connections in India.

It is safe to assume that Oppo K3 users will automatically be notified when the OTA update is ready on their phones. The users can also check for the update manually by heading to Settings > Software update > Check for updates.

As mentioned, the current ColorOS 7 update on Oppo K3 appears to be rolling out in a staggered manner and more users are expected to receive in the coming days. Recently, Oppo released a timeline for the stable Android 10-based ColorOS 7 update rollout for several Oppo smartphones. It was announced that Oppo K3 users will be able to install the stable update on May 29.

To recall, the Oppo K3 smartphone was launched in May 2019 and the phone carries Qualcomm Snapdragon 710 SoC, 6GB of RAM, 16-megapixel pop-up selfie camera, and dual rear cameras. The phone came with ColorOS 6.0 based on Android 9.0 Pie out-of-the-box.