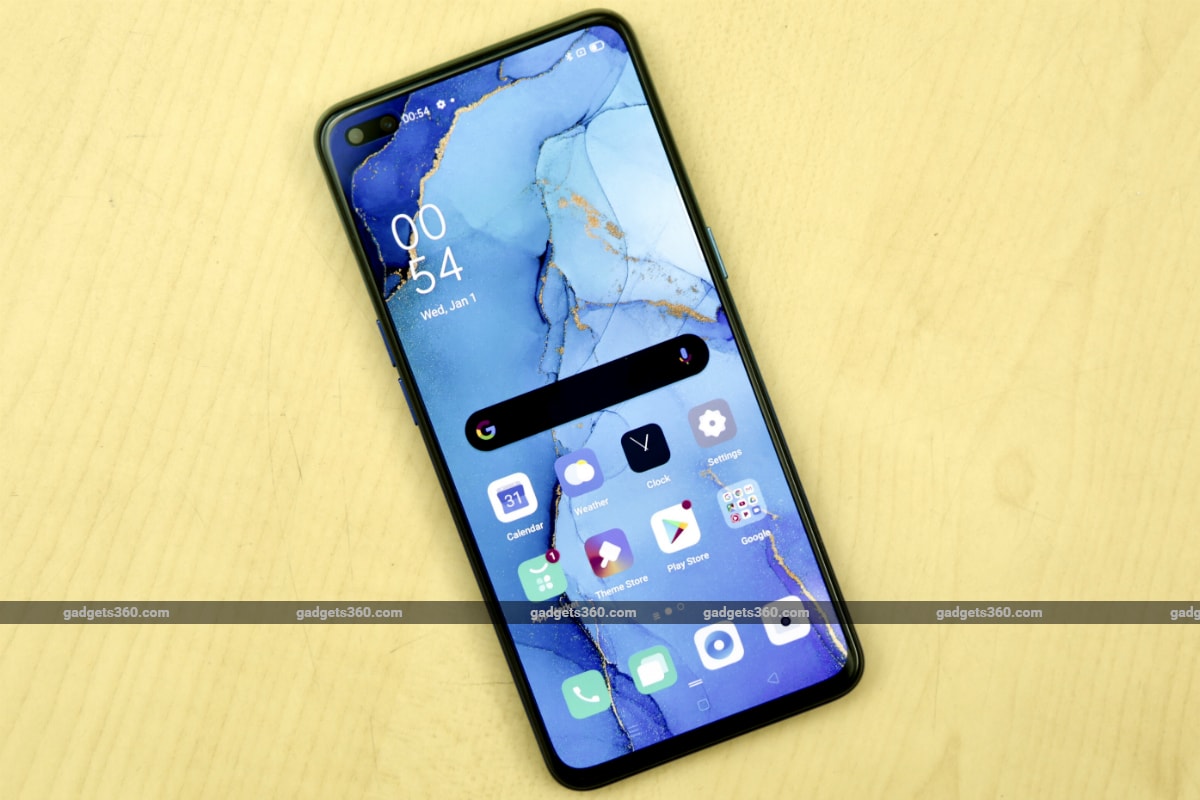 Oppo Reno 3A is now in the news as an upcoming smartphone by the Chinese electronics giant. To recall, Oppo in March launched the Reno 3 and Reno 3 Pro 4G smartphones while their 5G variants were launched in China last year. The company is now rumoured to be working on another addition to the series, namely Oppo Reno 3A. The launch date hasn’t been tipped though. The alleged phone was highlighted in a new report that also claimed the smartphone will pack Qualcomm Snapdragon 665 SoC and 4,025mAh battery. The phone is further tipped to come with a quad rear camera setup.

Oppo Reno 3A’s alleged specifications have been reported by Pricebaba in collaboration with tipster Ishan Agarwal. The report, however, doesn’t specify the price or thr launch date of the Oppo Reno 3A.

According to the report, the Oppo Reno 3A runs on Android operating system (presumably Android 10) with ColorOS 7.1 atop. The phone features a 6.44-inch AMOLED display with a full-HD+ resolution.

Under the hood, Oppo Reno 3A is said to come with Qualcomm Snapdragon 665 SoC coupled with 6GB of RAM. In terms of the cameras, the quad camera setup includes a 48-megapixel main camera with an f/1.7 aperture along with an 8-megapixel secondary camera with an f/2.25 aperture. There are also two 2-megapixel cameras included in the rectangular camera module, the report notes. It was reported that the phone will include a 16-megapixel camera on the front panel.

Additionally, the Oppo Reno 3A comes with 128GB storage onboard and packs a 4,025mAh battery but, fast charging support hasn’t been tipped yet.

Lastly, the report states that the Oppo Reno 3A measures 161x74x8.2mm and weighs 175 grams. Since Oppo is yet to confirm the details of the smartphone, the aforementioned information should be taken with a pinch of salt.