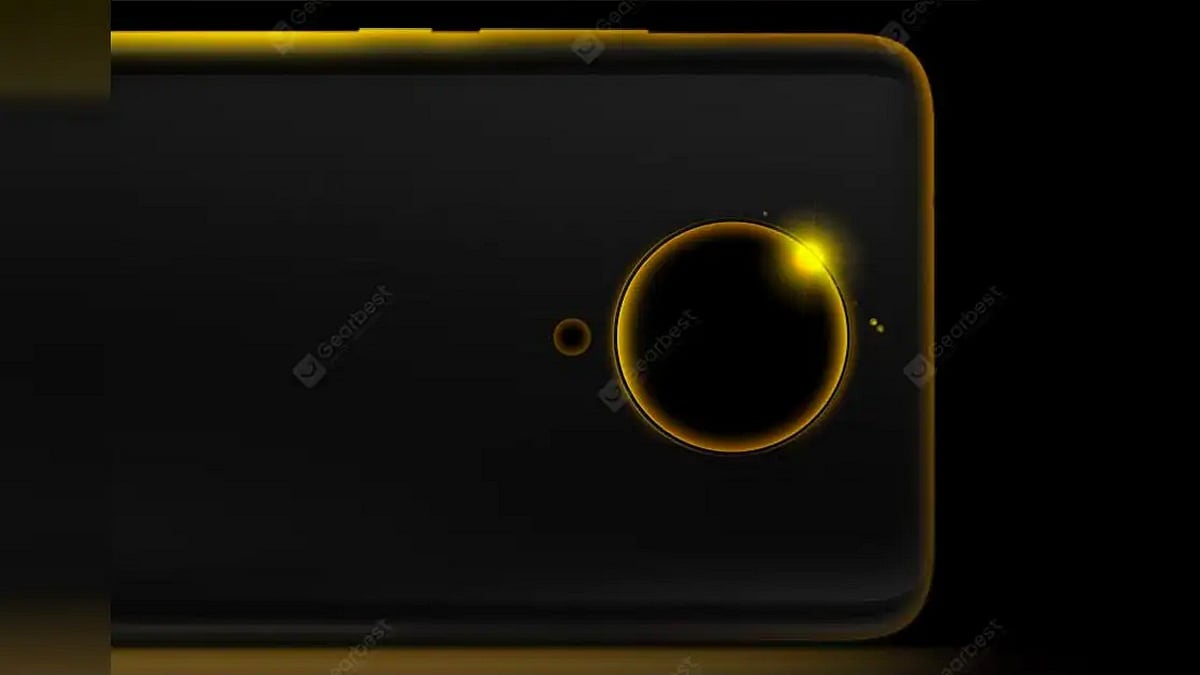 Poco F2 Pro may be unveiled next week according to a report that tips more details about the phone as well. On Wednesday, it was reported that Xiaomi’s Spanish PR agency had sent out virtual invites for a Poco event. Now, a new report claims that the company will unveil the Poco F2 Pro smartphone at this May 12 event. It has also shared the price tag, as well as the colour options the phone will allegedly come in. The report also included the European price for the Poco F2 Pro’s 128GB storage variant.

Additionally, a Poco smartphone was spotted on the Chinese e-commerce website, Gearbest, ahead of launch. The listing shows the design of the phone and the rear panel with the camera module looks just like the one on the Redmi K30 Pro. Even though the listing has been taken down, there is still a Poco smartphone listed as “POCO Smartphone is Back – Multi-C Version 2” showing the outline of the phone, again, looking just like the Redmi K30 Pro.

While Poco has not shared any details about what it will unveil at the launch event on May 12, a recent tweet by the company states a “2nd generation” phone will be announced. This leads us to believe it will be the Poco F2 series which may include the Poco F2 and the Poco F2 Pro.