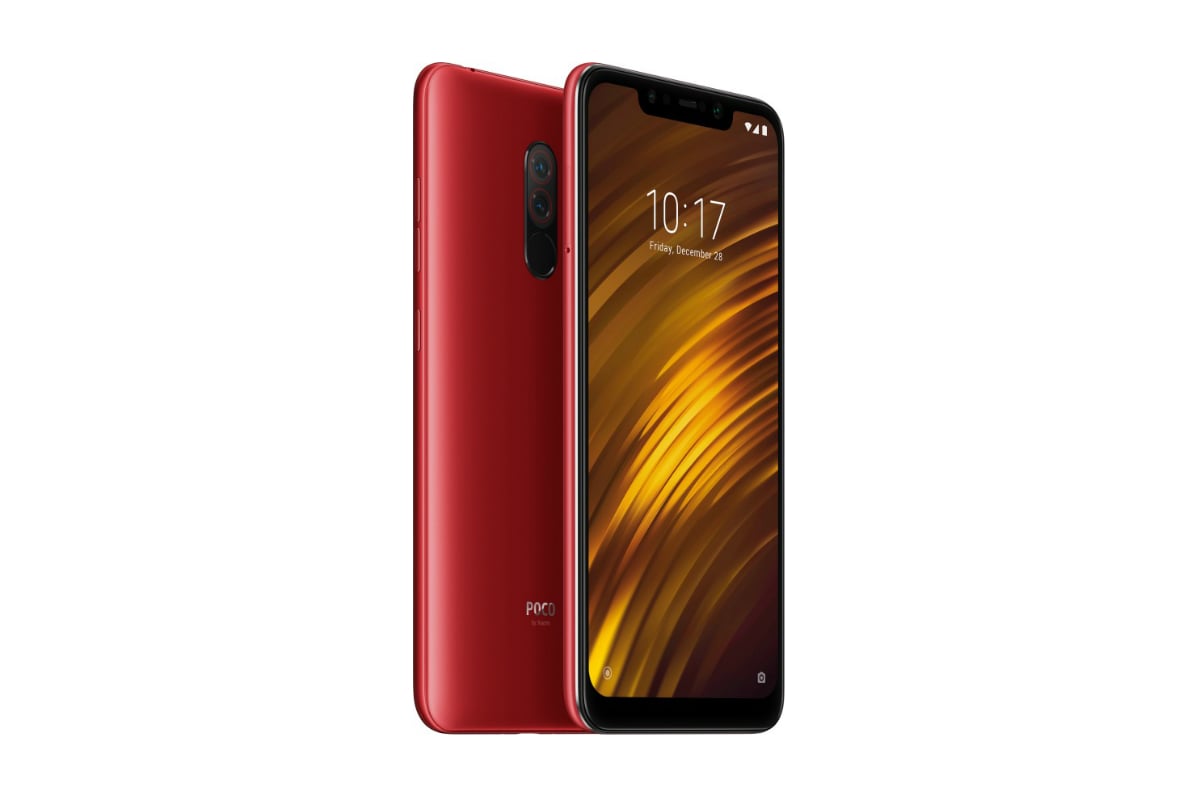 Poco F2, the successor to 2018’s Poco F1 smartphone, has reportedly been spotted in another industry body’s database. Expected to come with model number M2004J11G, the phone was first spotted on the Eurasian Economic Commission (EEC) website and now, it has reportedly popped up in the IMEI database. The Poco F2 seems to be collecting all the necessary certifications that may suggest that the company may be launching the phone in the near future. However, Poco itself has not shared any information about the launch or details about the Poco F2.

According to a tweet by tipster Mukul Sharma who goes by @stufflistings, the IMEI database listing shows the Poco F2 will come with model number M2004J11G. One of the two images shared by the tipster in a tweet shows “Xiaomi: Poco (M2004J11G)” indicating that a Poco smartphone with this model number has been listed on the IMEI database. The other image simply associates the model number with “Poco F2”. While it does not share any more information about the phone itself, this adds more weight to a previous sighting that claimed the model number M2004J11G belongs to the Poco F2.

The alleged Poco F2 was previously spotted on the Eurasian Economic Commission (EEC) website with the same model number. It also listed the manufacturer as Xiaomi and the product name as “Smartphone of the POCO trademark.” However, there was no detail on the specifications of the phone.

It was believed that the Poco F2 will be a rebranded version of the Redmi K30 Pro but Poco India General Manager C Manmohan denied these rumours. The Poco F2, according to Manmohan, will not be priced around Rs. 20,000 that means it will not follow in the footsteps of its predecessor – Poco F1 – that was launched at Rs. 20,999 in 2018. The Poco F1, at the time, was among the cheapest phones to carry the flagship Snapdragon 845 SoC, dual rear cameras, and up to 256GB of onboard storage.