Popcorn Time, the ‘Netflix for Pirates’, Returns Amid Coronavirus Outbreak 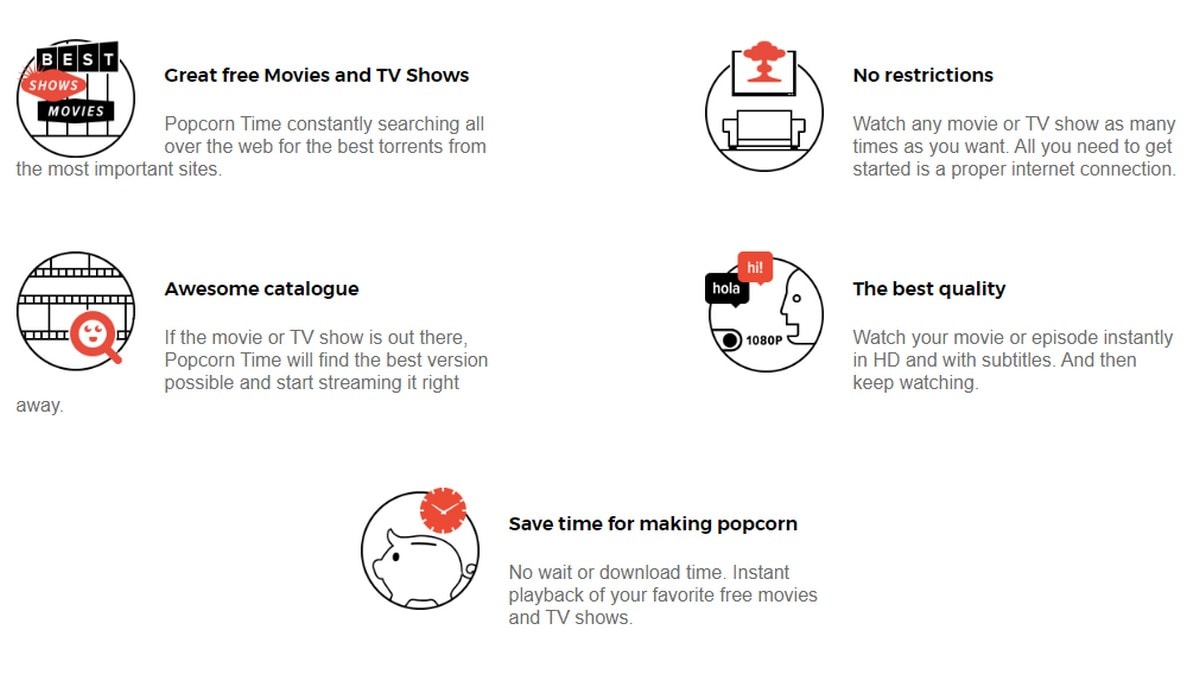 Popcorn Time, a free but illegal alternative to subscription-based video streaming services, is back from the dead. It announced its return via a Twitter post that read, “Love in the Time of Corona Version 0.4 is out !,” with a link to its website. The app dubbed as “Netflix for pirates” was introduced in 2014 and has been taken down multiple times since then. Now, after a hiatus of a year, the app is back amidst the coronavirus pandemic which has forced people to stay in their homes. Popcorn Time essentially allows users to stream curated video torrent files in a simpler way than finding, verifying, and downloading torrents.

The webpage for Popcorn Time states the app is currently in beta and is available for macOS, Windows, Linux, and Android. It works by using “sequential downloading to stream video listed by several torrent websites.” It has a huge database of not just movies but TV shows as well. Unlike torrents, they do not need to be downloaded to watch. Popcorn Time has come back with app version 4.0 and according to a report by Motherboard, works just as well as the earlier versions. The app has resurfaced at a time when people are forced to stay home to prevent the spread of coronavirus.

At launch in 2014, Popcorn time became a sensation which, for obvious reasons, caused it to be targeted by the movie industry. A year after, it was taken down by the Motion Picture Association of America (MPAA), only to resurface again in 2016. Since then, legal streaming services like Netflix and Amazon Prime Video have come to the Indian market offering a convenient but paid method of watching movies online.

But, these have their own drawbacks like region locks, which means the content visible on the streaming platform depends on the user’s location. They also do not allow users to own any of the movies or TV shows they watch through their paid subscription plan. This, however, does not mean services like Popcorn Time, BitTorrent, and such should be promoted or used. We do not support piracy or the use of these services that are against the law.