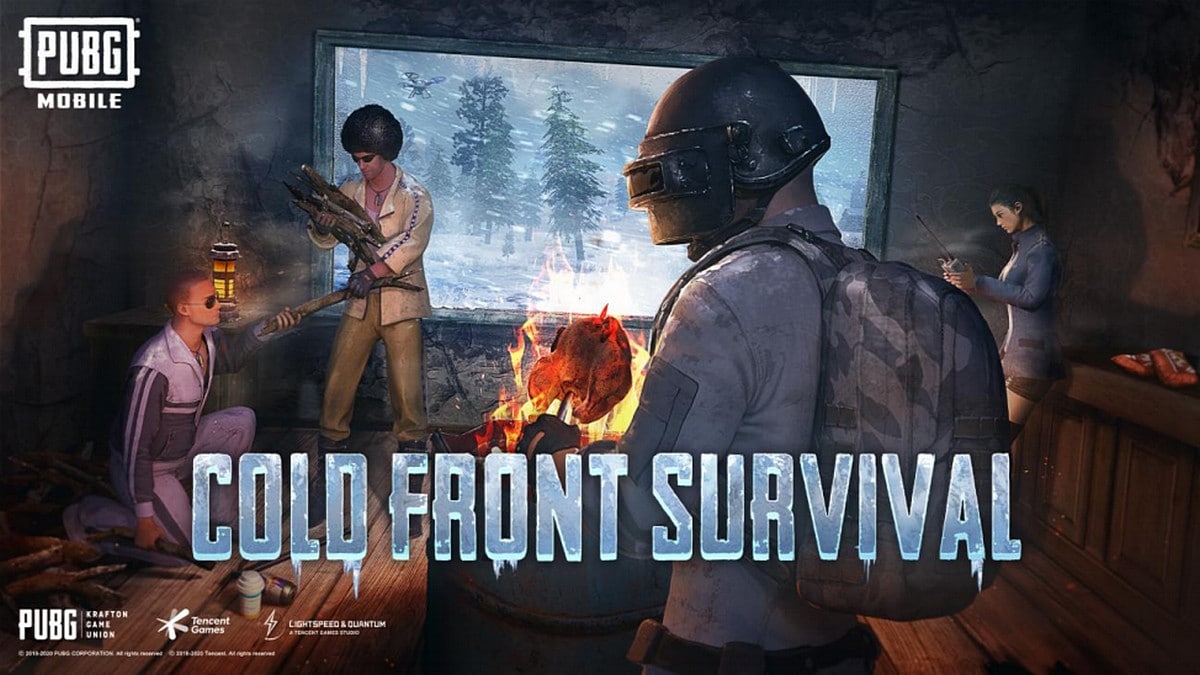 PUBG Mobile, which is one of the most popular mobile games, will be adding a new mode called ‘Arctic Mode’ starting tomorrow, April 16. Earlier, the new mode was teased through the game’s social media accounts on Twitter, Instagram, and Facebook, but now, it has finally been made official. Arctic Mode will be a free update for all PUBG Mobile players and will be set in the Vikendi map. Players will be required to maintain their body temperature through different means in order to survive the periodic arctic storms.

Arctic Mode for PUBG Mobile will be available in the EvoGround game mode selection screen. It takes place in the Vikendi map that is already a snow map, unlike Erangel and the others. In the new mode, every player will have a meter that shows their body temperature and it will gradually drop, thereby reducing their health. At the same time, players will also have to fight against other players who are trying to loot and scavenge for resources. There are multiple ways in which players will be able to maintain their body temperature. These include:

Additionally, there will be snowboards in the map as well so that players can traverse the large battleground. The drones, which were also teased previously, will allow players to scout their surrounding areas to get a tactical advantage on other players. However, it is unclear how players will get access to the drones.

Arctic Mode will be available for free via an update on both the Android and iOS versions.