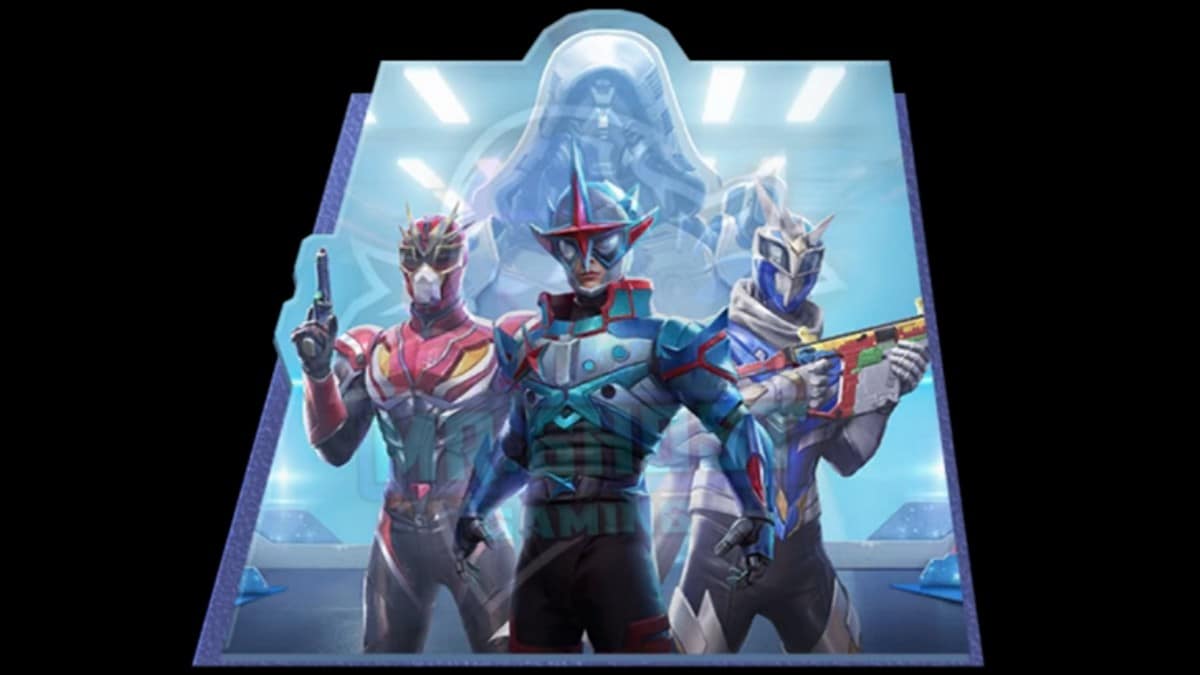 PUBG Mobile received the 0.18.0 update last week that brought a bunch of new features and changes to the game, especially to the Miramar map. Now, the much popular battle royale game is getting ready for Royale Pass Season 13 that will be made available starting tomorrow. The theme for Royale Pass Season 13 is Toy Playground and new season will bring new outfits, a new series, and some changes as well. As we await the arrival of PUBG Mobile Royale Pass 13, here’s what you need to know about it.

As suggested by the name, PUBG Mobile Royale Pass Season 13 will bring several toy-themed items to the game. As detailed on PUBG Mobile’s website, players will get a chance to choose between two Cartoon Rangers. They can go with either Ice Ranger or Fire Ranger when they reach Rank 50. At rank 100, players will get the Ultra Defender Set.

There is also a Puppet Agent outfit that comes in three forms, which players can mix and match. Reaching the highest rank will upgrade this outfit to mythic rarity.

Players can complete Toy Mastery of the Puppet Agent series in Royale Pass 13, allowing them to unlock upgrades for the outfits. There will be special missions and players can team up to make a squad and try to finish the missions quicker.

Further, PUBG Mobile Royale Pass Season 13 will bring a redesign of the RP mission reminders on the result page to make tracking mission progress easier. Players will receive reminders at the beginning and the end of the season as well. Additionally, the K/D (Kill/Death) data in the player information area will be changed to Average K/D per match.

Some of the other minor changes and improvements include improved RP push notifications and tutorial guides, along with fixes for known bugs. The developers state that Season 12 statistics will be updated when Season 13 starts.

The Bluehole Mode is coming soon to PUBG Mobile. In this mode, Erangel will have two zones, an outer and inner zone. The inner zone marks the next playzone but players within this playzone will lose health till the outer zone is present. “Once the outer zone finishes shrinking to the inner circle, a new inner zone will appear.” The supplies in this mode will spawn with a 50 percent increase over the Classic Mode in Erangel and players will be able to revive their downed teammates in 4 seconds.

During this event, when players search for a match in Sanhok, there is random chance they will enter the Jungle Adventure Mode. This mode adds Totem that will grant a chance to get a blessing or item. Players will find Jungle Food that they can consume for “mysterious effects.” There will also be Hot Air Balloons allowing players to survey the battlefield.

Guncraft Finishes will allow players to further customise their weapons by overlapping basic images and creating emblems. Materials can be attained from direct purchases or the wheel. Graffiti can also be exchanged for stickers and these stickers can be applied to weapons as a finish.

Notably, the developers have not shared the release date for these modes as of yet.

At the time of writing, PUBG MOBILE India Official account is live streaming the new Miramar map on YouTube and giving away codes that can be redeemed at PUBGMobile.com/redeem. The first 100 players to redeem the code will get in-game rewards.