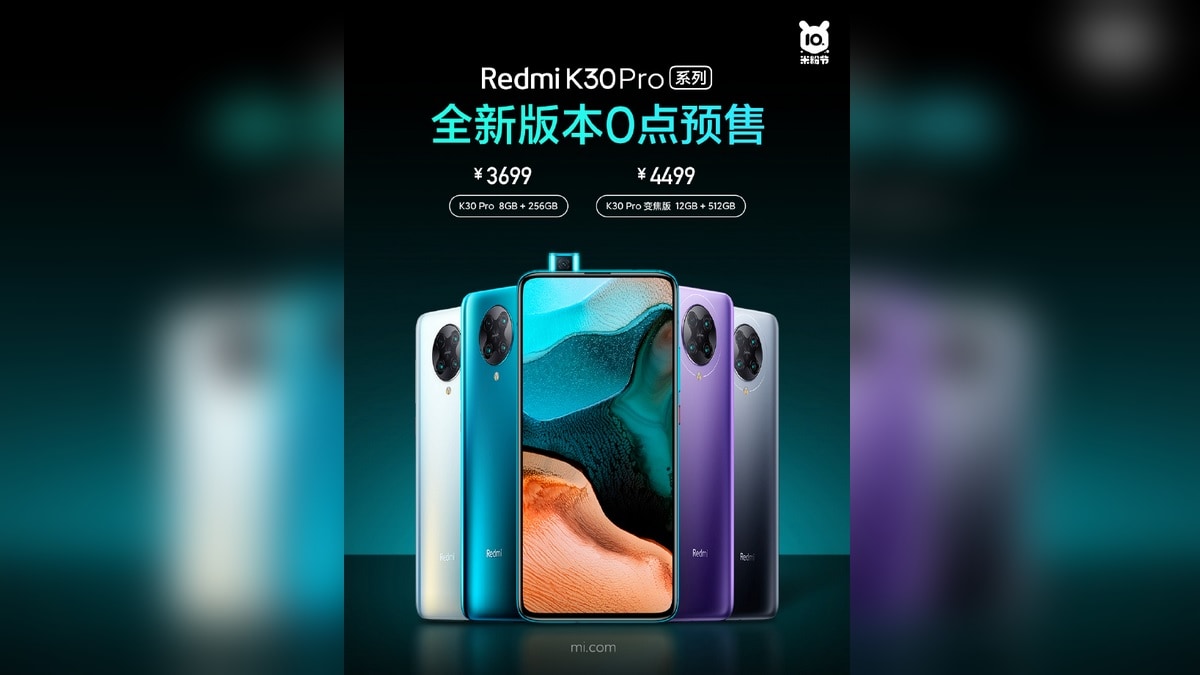 Redmi K30 Pro Zoom Edition was launched alongside the Redmi K30 Pro last month in China. Both phones were released with a maximum of 8GB RAM and 256GB onboard storage. Now the company has announced a 12GB + 512GB storage variant for the Zoom Edition. The phone with the upgraded configuration is up for pre-sale and will, of course, cost a bit more than the 8GB RAM and 256GB storage variant. The announcement was made by Redmi’s official account on Chinese micro-blogging website, Weibo.