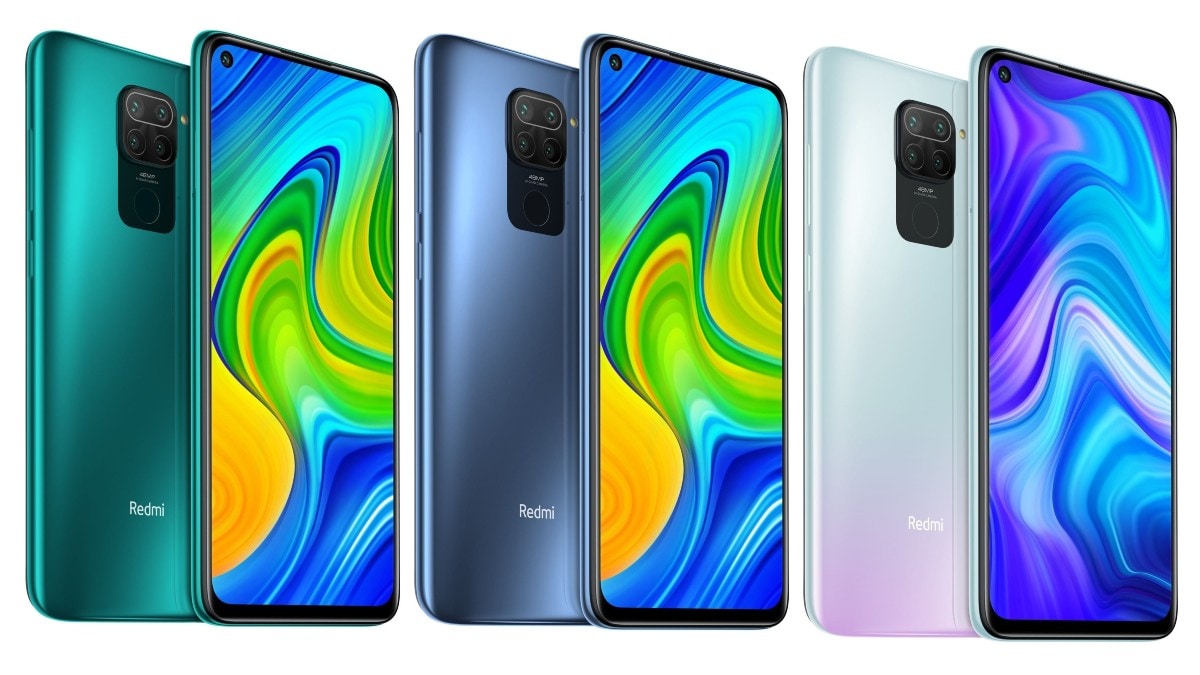 Redmi Note 9 purported specifications and renders have surfaced online just hours before a Xiaomi launch event where the new phone is speculated to debut. The upcoming Redmi phone is claimed to come in at least two distinct memory configurations and will have three different colour variants. Additionally, the leaked renders suggest the Redmi Note 9 may have a hole-punch display with a camera cutout at the top-left corner, and feature a quad rear camera setup. The Redmi Note 9 is expected to be the fourth model in the Redmi Note 9 series that already includes the Redmi Note 9S, Redmi Note 9 Pro, and Redmi Note 9 Pro Max.

A tipster who goes by user name Sudhanshu Ambhore on Twitter has leaked the specifications and renders of the phone that the tipster claims to be the Redmi Note 9. The new phone is said to have a plastic back with a gradient finish and will come with a hardware that seems inferior over what we have on the Redmi Note 9S, Redmi Note 9 Pro, and Redmi Note 9 Pro Max.

The tipster claimed that the Redmi Note 9 specifications will include dual-SIM support and a 6.53-inch full-HD+ (1,080×2,340 pixels) IPS display along with Corning Gorilla Glass 5 protection. The smartphone is also said to have an octa-core MediaTek Helio G85 SoC, paired with 3GB and 4GB RAM options as well as 64GB and 128GB onboard storage versions. Further, there would be a quad rear camera setup that reportedly houses a 48-megapixel Samsung GM1 primary sensor with an f/1.79 lens and an 8-megapixel secondary sensor with an ultra-wide-angle f/2.2 lens. The camera setup is also said to have a 2-megapixel sensor with a macro f/2.4 lens and a 2-megapixel depth sensor.

For selfies, the Redmi Note 9 is rumoured to include a 13-megapixel camera sensor at the front. The smartphone would pack 5,020mAh battery with up to 18W charging (22.5W charger in the box). It is also said to have microSD card support for expansion up to 128GB. Furthermore, connectivity options on the Redmi Note 9 would include Wi-Fi, Bluetooth, infrared (IR) blaster, NFC, USB Type-C, and a 3.5mm headphone jack.

Redmi Note 9 expected design
In addition to the specifications, the tipster has posted the renders that suggest the design of the Redmi Note 9. The phone appears to have the hole-punch display with thick bezels. There is also a fingerprint sensor available at the back. This is unlike the existing Redmi Note 9-series phones that have a side-mounted fingerprint sensor. The LED flash module is also available just next to the camera setup.

Redmi Note 9 render shows the presence of a fingerprint sensor at the back
Photo Credit: Twitter/ Sudhanshu Ambhore