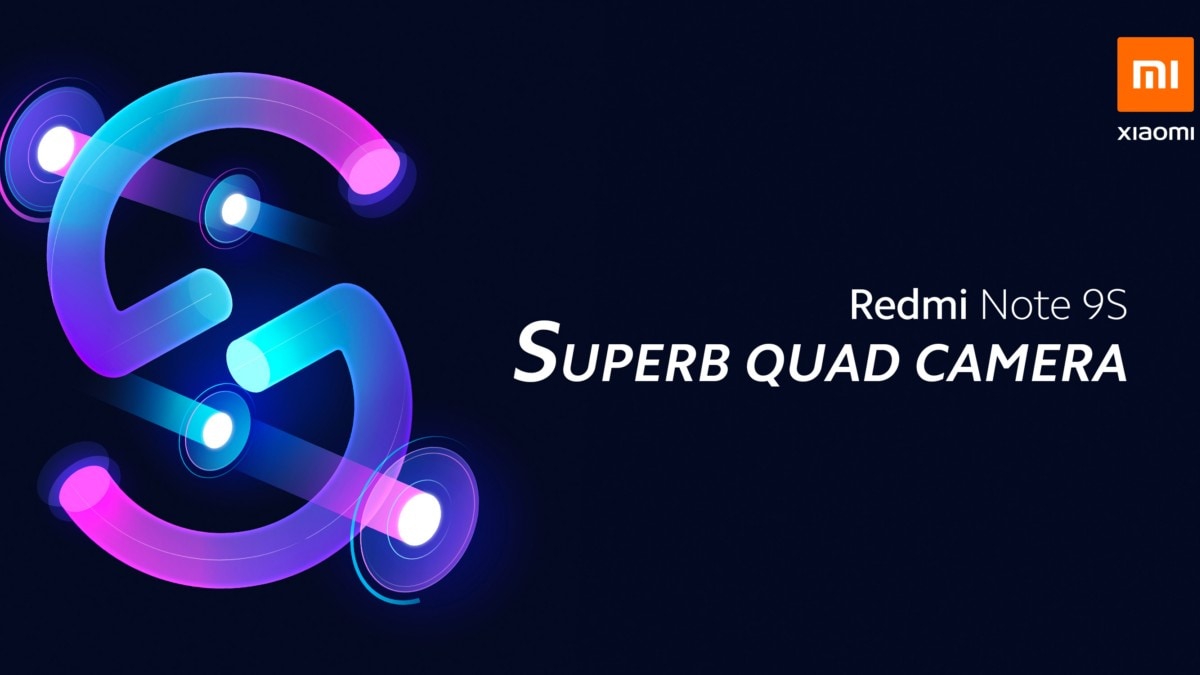 Redmi Note 9S is all set to make its debut today. Xiaomi has been teasing its launch in Singapore since last week, and will also make it official in Malaysia and Pakistan as well. As per the teasers released so far, the Redmi Note 9S will feature quad rear cameras and a hole-punch display, much like the Redmi Note 9 Pro. Not much is known about the phone’s specifications at the moment, but it appears to be a rebranded version of the Redmi Note 9 Pro. Moreover, the phone has already been spotted on Geekbench, and an ecommerce product listing has also surfaced online tipping its price.

As per the official Xiaomi Singapore Twitter handle, the phone will be launched at 8pm SGT (05:30pm IST) today. Moreover, Xiaomi’s official social media handles for Pakistan and China have also teased the launch of Redmi Note 9S. The launch event will be livestreamed on the company’s official Facebook page.

Xiaomi has teased a familiar set of features that include quad rear camera setup, hole-punch display, and a large battery for the Redmi Note 9S. And given what the company did with the launch of Redmi Note 7S last year, we expect the Redmi Note 9S to be just a repackaged version of the Redmi Note 9 Pro with a few tweaks. Additionally, the phone has reportedly been spotted on Malaysia’s Lazada platform flaunting the same design as the Redmi Note 9 Pro. The phone’s 4GB+64GB variant will reportedly be up for sale at a special price of RM 699 (roughly Rs. 12,000).