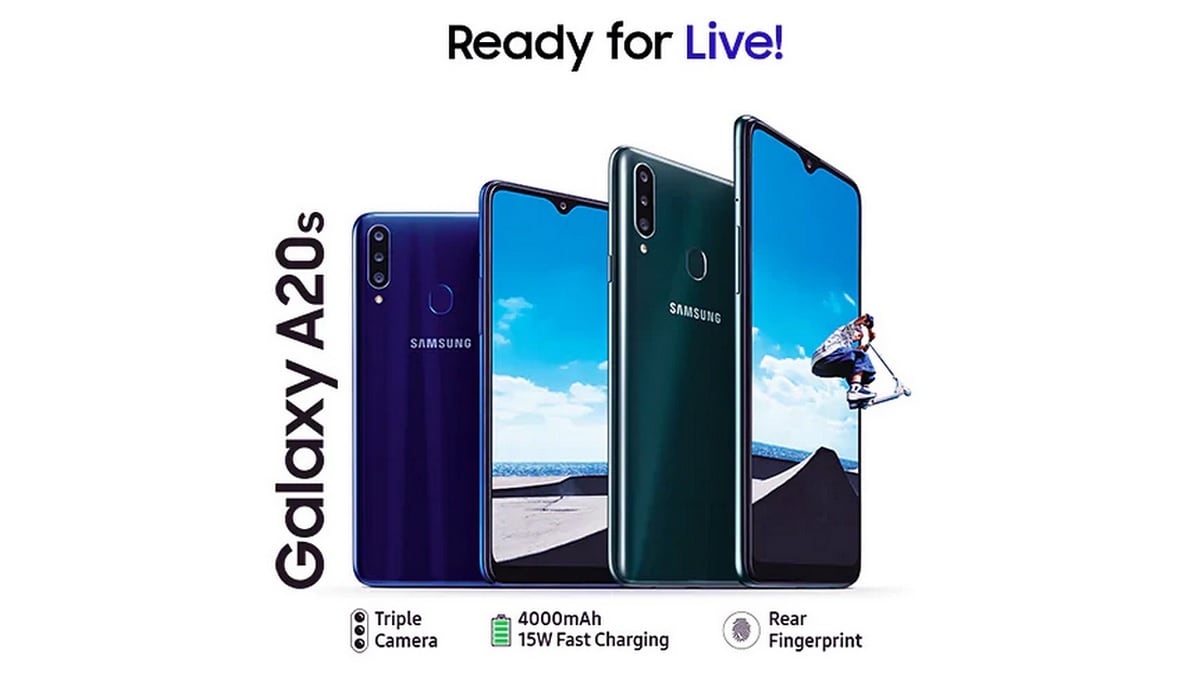 As per a report by SamMobile, the Galaxy A20s Android 10 update has been rolled out with firmware version A207FXXU2BTD7, which brings a lot of new changes and features. However, it should be noted that the update has been rolled out in Russia, Ukraine, and the United Arab Emirates. Along with the March 1 security patch, the update One UI 2.0 based on Android 10 along with an improved Dark Mode, updated app icons and colours, full screen gestures, one-handed mode, and Digital Wellbeing, along with a couple other changes.

The report states that the update is 1.3GB in size. If you want to check whether or not the update has reached you, go to Settings on your phone, tap on Software update, and you should see the update here. If not, then you’ll have to wait for Samsung to roll it out in your region.