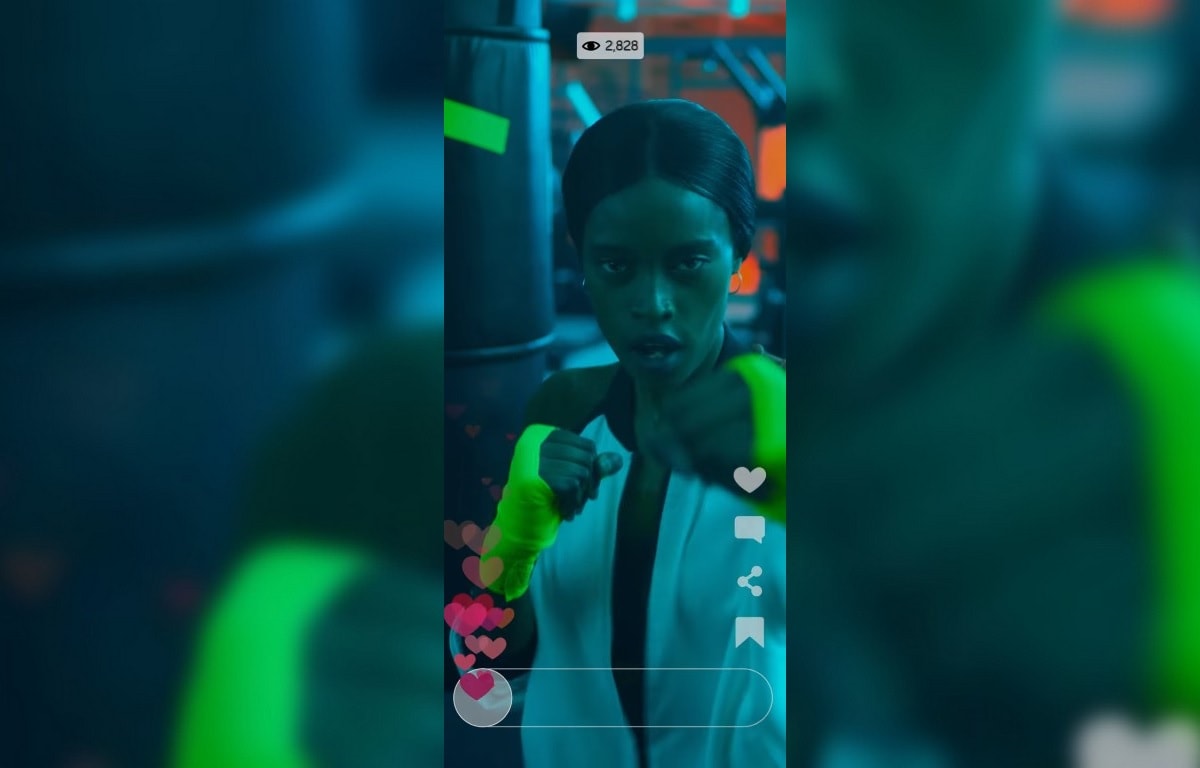 Samsung Galaxy A21s alleged promo video has surfaced online, giving further credence to the leaked branding and indicating that the phone will come with what is being called a “Live Camera” feature. This feature will reportedly allow users to record and post live videos on social media services like Facebook, Instagram, and YouTube. Recently, many specifications of the smartphone had leaked online, tipping the presence of 5,000mAh battery in the Galaxy A21s. The phone is believed to be a successor to Galaxy A21 that was launched just last month by Samsung.

The 30-second long alleged promo video of Samsung Galaxy A21s has been shared by 91mobiles. The report claims that the users of the phone would be able to directly broadcast live video on their social media accounts via the phone’s camera app. AR Doodle is also expected to be available on the phone. Galaxy A21s has been tipped to be sold in Black, Blue, and White colour variants.

Previously, key specifications of the phone had leaked. Galaxy A21s is said to come with a 6.55-inch HD+ display. It could feature a triple rear camera setup with a 48-megapixel primary sensor, an 8-megapixel ultra-wide angle camera, and a 2-megapixel macro shooter. For, selfies, there could be a 13-megapixel camera on the front.

A 5,000mAh battery is also being expected on the phone. Galaxy A21s has been tipped to have 3GB RAM and 64GB of internal storage. As per an earlier leak, the Galaxy A21s may be powered by Exynos 850 SoC.

A fingerprint scanner, NFC, Bluetooth 5, and a 3.5mm headphone jack are also expected in the phone.