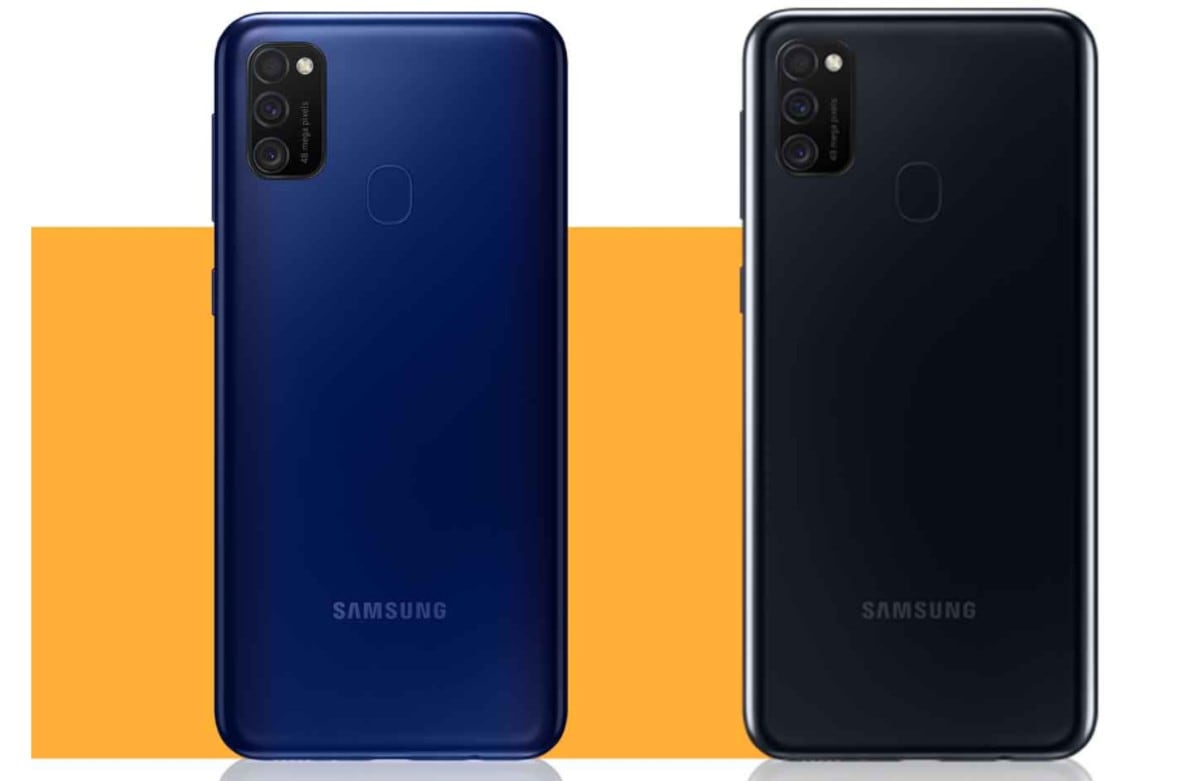 The newly launched Samsung Galaxy M21 is set to go on sale in India today. The phone was launched last week, and its sales are slated to begin today on Amazon, Samsung.com, and via select retail stores as well. Amazon is offering a Rs. 500 introductory discount on the smartphones, which will be applicable until March 31. Key features of the Galaxy M21 include triple rear camera setup with a 48-megapixel main camera and a large 6,000mAh battery. It also has a rear fingerprint sensor, and an Infinity-U display.

The Samsung Galaxy M21 sale in India will begin at 12 noon IST on Amazon India. It will be available on Samsung.com and via select retail stores as well. To recall, the Samsung Galaxy M21 is priced at Rs. 13,499 for the 4GB + 64GB option, and Rs. 15,499 for the 6GB + 128GB option. The phone will go on sale in two colour options – Midnight Blue and Raven Black. As mentioned, Amazon is offering a Rs. 500 discount on the phone till March 31.

As for optics, there is the triple rear camera setup for capturing photos and recording videos with a 48-megapixel primary sensor, paired with an 8-megapixel sensor carrying an 123-degree ultra-wide-angle lens and a 5-megapixel depth sensor.In terms of selfies, the Samsung Galaxy M21 has a 20-megapixel camera sensor at the front. The selfie camera works with artificial intelligence (AI) based features and supports a preloaded Face Unlock option.

Samsung has offered a massive 6,000mAh battery on the Galaxy M21 that supports 15W fast charging. Connectivity options include 4G VoLTE, Wi-Fi, Bluetooth, GPS/ A-GPS, USB Type-C, and a 3.5mm headphone jack. The phone also comes with a fingerprint sensor at the back.