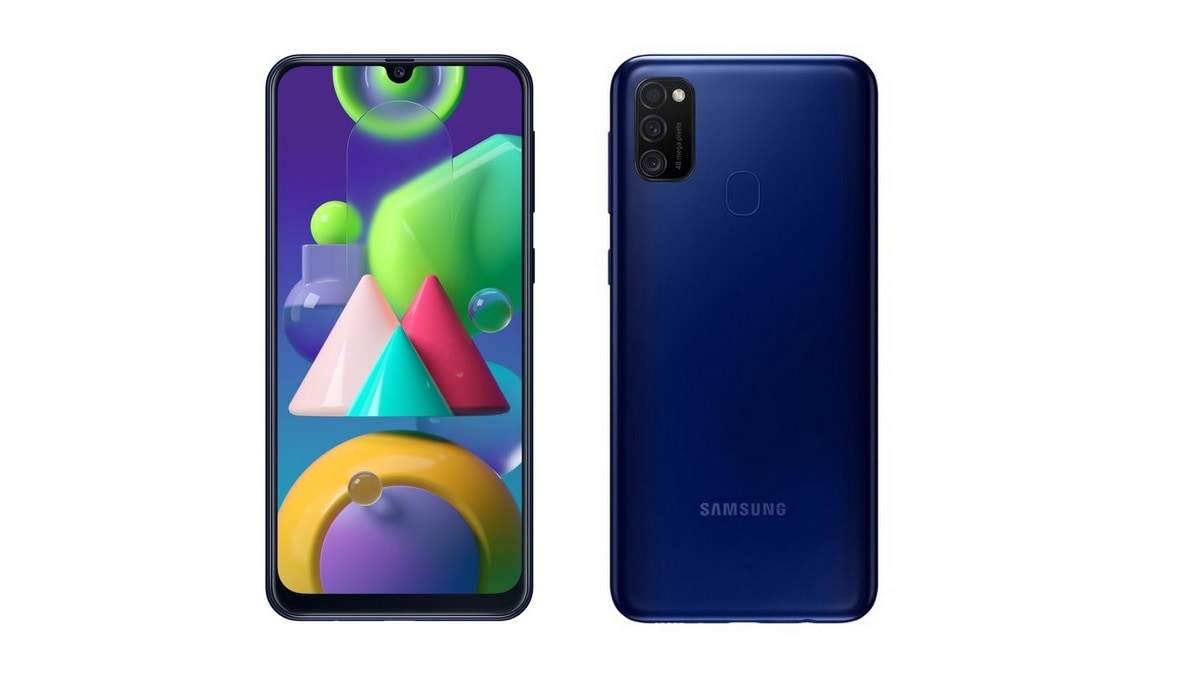 Samung Galaxy M21 has received a price cut from the company. The price of the phone now starts at Rs. 13,199 in the country. The phone had reportedly received a price hike due to the increase in tax on mobile phones from 12 percent to 18 percent. The phone was launched in India in March with 6,000mAh battery and triple rear cameras. The price-cut has come at a time when the government has allowed e-commerce companies to resume operations in the specified Orange and Green zones.

As mentioned above, the people interested in buying the Galaxy M21 online will only be able to do so if they are residing in an area that has been specified as Orange and Green zones by the central government. Those living in the Red zones will have to wait till further orders. The physical store are also closed in the urban areas as only the standalone shops and those in residential colonies are allowed to open.

Coronavirus hits smartphone shipments
According to a recent report by Counterpoint Research, the shipment of smartphones in India grew by a “modest” 4 percent due to coronavirus in Q1 2020. An overall decline of 10 percent for the full calendar year has been estimated in the report. The recent price-cut for the Galaxy M21 could be one of the strategies of Samsung to offset the impact of coronavirus on the sale of the phones.