Samsung Galaxy Note 10, Galaxy S10 Series Tipped to Get One UI 2.1 Next Month 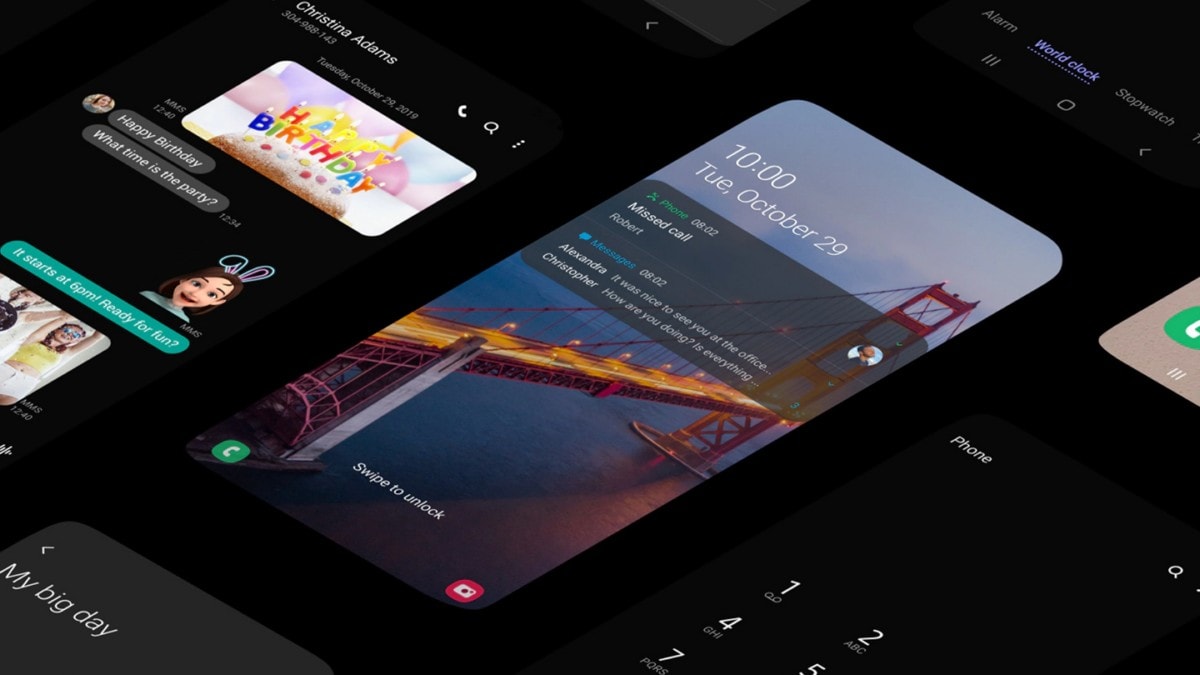 Samsung has lately been comparatively more active at rolling out software updates, especially when it comes to flagships. The company is looking to continue the momentum with its previous generation flagships as well. As per a report, Samsung is set to release the One UI 2.1 update for the Galaxy S10 and Galaxy Note 10 series next month. Moreover, Samsung is also planning to roll out the One UI 2.1 update for its 2018 flagship phones as well, which include the Galaxy S9 duo and the Galaxy Note 9.

As per a report, a Samsung community moderator has revealed that the Galaxy S10, S10e, Galaxy S10+, and Galaxy Note 10 will get the One UI 2.1 build based on Android 10 in the next three weeks. Currently, the only four phones in Samsung’s portfolio that run One UI 2.1 are the Galaxy Z Flip and the Galaxy S20 trio. In terms of standout features, One UI 2.1 is not much different from One UI 2.0, except for the Quick Share file transfer feature.

The report also adds that the next major build of Samsung’s custom skin – tentatively called One UI 2.5 – will be based on Android 11 and will debut with the Galaxy Note 20. Moreover, the One UI 2.5 build is expected to arrive on the Galaxy S20, S10, and the Galaxy Note 10 series down the road.

Separately, another Samsung community manager has reportedly mentioned on the company’s official support channel that the One UI 2.1 update will be rolled out for the company’s 2018 flagships as well. Although an exact release date has not been revealed, the Galaxy S9, S9+, and the Galaxy Note 9 are set to get the One UI 2.1 OTA in the foreseeable future.