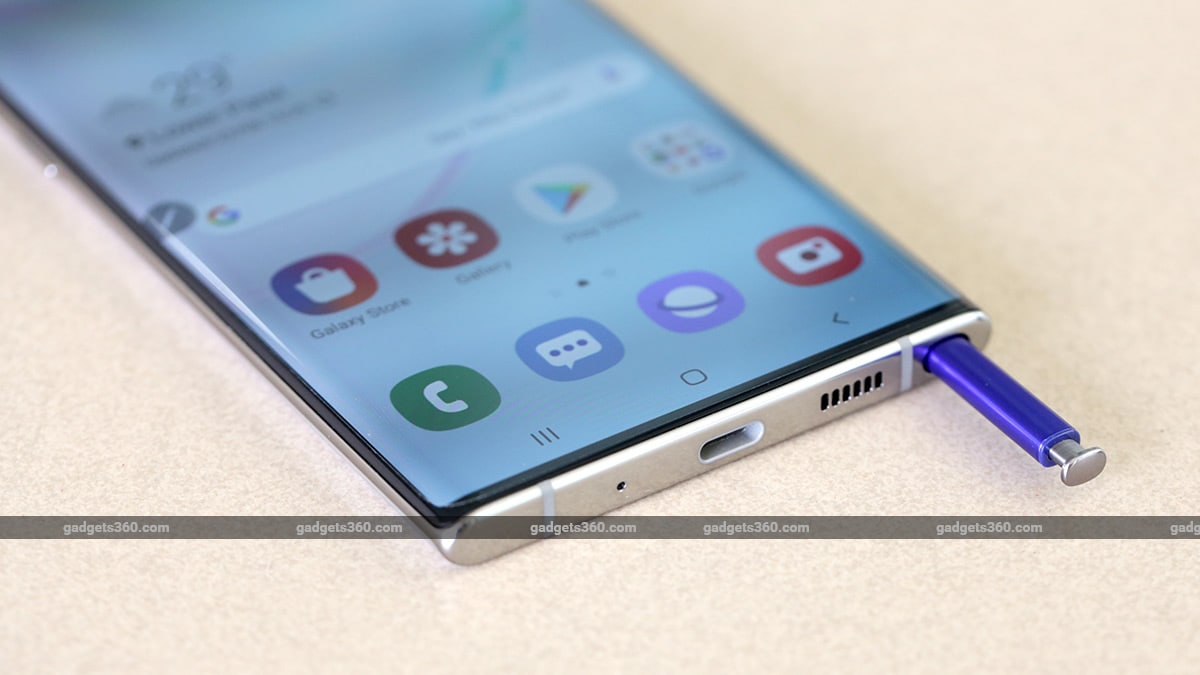 Samsung Galaxy Note 20+ 5G appears to have surfaced on the benchmark site Geekbench with a model number SM-N986U. The listing suggests some of the key specifications of the Samsung phone that could be a part of the next-generation Galaxy Note family. The listed smartphone also seems to have Android 10 and is likely to come with the octa-core Qualcomm Snapdragon 865+ SoC. The new development comes days after a patent application emerged on the Web, showing a “waterfall” display panel that could be a part of the Galaxy Note 20 phones.

If we look at the details available on the listing, the Samsung phone runs Android 10 and has 8GB of RAM. It also has an octa-core Qualcomm processor.

Although the name of the chip isn’t visible in the list, it does say that there is a “kona” motherboard. This is so far believed as the codename for the Qualcomm Snapdragon 865 SoC. However, the listing shows that the processor is clocked at 3.09GHz, instead of the regular 2.84GHz clock speed available on the Snapdragon 865. It is, therefore, quite likely that the listed SoC would be the Snapdragon 865+ SoC — an upgrade of the existing Qualcomm chip, as noted by a tipster who goes by the pseudonym Ice Universe on Twitter.

On the performance front, the Geekbench listing shows that the phone has received a single-core score of 985 and a multi-core score of 3,220. You can, of course, expect some changes in the benchmark scores since the listing seems to have shown the details of a prototype.

Samsung hasn’t provided any details around the Galaxy Note 20 family. Nevertheless, we’ve already seen a patent application hinting at the waterfall display that could be a part of the new series. The Galaxy Note 20 models are also said to have a “fine-tuned” 120Hz panel. Moreover, some case schematics tipped the design of the new Samsung phones.