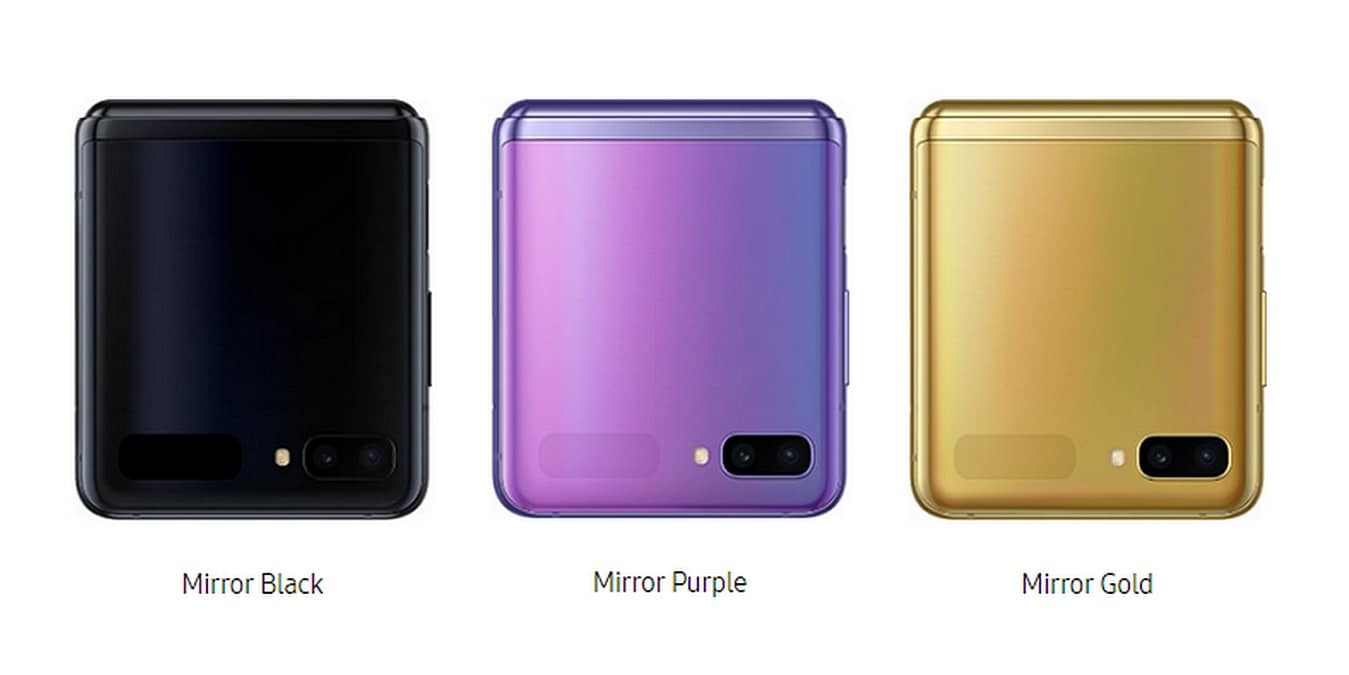 Samsung Galaxy Z Flip will be available in its Mirror Gold variant in India starting March 20. The phone, which is the second foldable smartphone from the company, is currently available in India in Mirror Black and Mirror Purple only. When the Galaxy Z Flip came to India, there were only two colour variants and now the Mirror Gold version will be joining the lineup. The Galaxy Z Flip is powered by the Snapdragon 855+, has 8GB of RAM and 256GB onbaord storage. When completely unfolded, the display is 6.7-inches with full-HD resolution (1080 x 2636 pixels). It has a 3,300mAh battery and supports wireless charging, as well as reverse wireless charging.

The Samsung Galaxy Z Flip is priced at Rs. 1,09,999 and is available in a single, 256GB storage variant. Samsung launched the phone in India last month and during its first pre-orders sale, it went out of stock in minutes. It would be interesting to see what kind of response the Mirror Gold variant gets. As of now, we do not know if the Mirror Gold variant will cost extra or if it will be priced the same.

People who were able to put in their pre-orders for the Mirror Black and Mirror Purple options were to start receiving their phones from February 26. The Galaxy Z Flip went on sale again in India a week after the first sale and, yet again, went out of stock within minutes.

Along with the three colour variants, the Samsung Galaxy Z Flip is also available in a special edition called the Galaxy Z Flip Thom Browne Edition. Unfortunately, this variant is not available in India and is also priced at $2,480 (roughly Rs. 1.86 lakh), which is around Rs. 77,000 more than the already expensive standard edition Galaxy Z Flip.