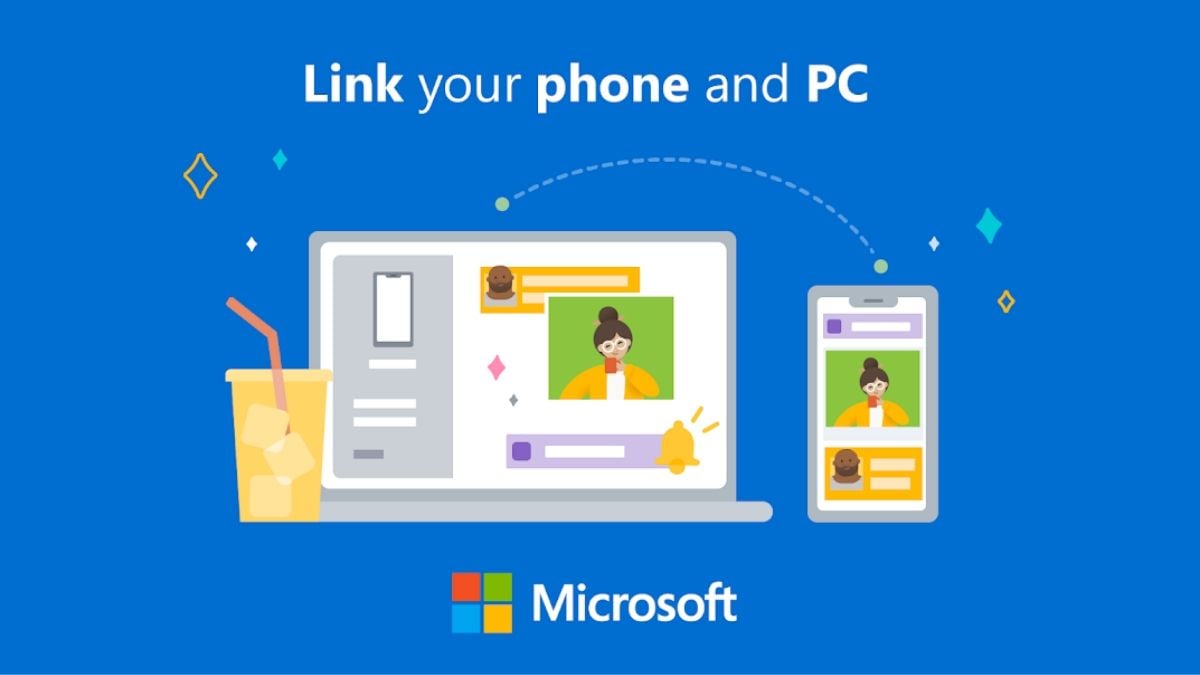 Samsung smartphone users can now ‘Drag and Drop’ files from their smartphone to Windows 10 PCs without cables, Microsoft recently announced. This new feature works on select Samsung Galaxy devices that are running the latest ‘Link To Windows’ app that is further connected to Your Phone app on the respective Windows 10 PC. Additionally, the support for Drag and Drop is limited to Windows Insider builds only right now. ‘Your Phone’ is a desktop app developed by Microsoft for Windows 10 for connecting Android devices. On the other hand, ‘Link to Windows’ is essentially the Your Phone app for Samsung phones (also developed by Microsoft) under a different name.

Users can check out the entire list of compatible devices for the Link to Windows on Microsoft support forum.

Coming to the Drag and drop feature, the development was announced on a Microsoft forum and was first spotted by SamMobile. According to the information available on the Samsung forum, Galaxy users can drag and drop “all file types apart from folders” from phone to PC when using this feature. The company added that for the feature to work, the Samsung device is required to contain ‘Link To Windows’ version 1.5 or higher. Additionally, the Microsoft note also states that the phone and PC must be connected to the same Wi-Fi network in order to function. “No single file can be larger than 512MB in size,” Microsoft cautioned.

Meanwhile, the SamMobile report added that the feature works on Windows 10 PCs running the latest Insider build of the platform.

How to use file drag and drop?

According to Microsoft, Samsung users first need to open the ‘Your Phone’ app on PC and go to the Phone screen, to use drag and drop feature. Microsoft in the note cautioned that users can “drag [files] from the phone’s Gallery app or the Samsung My Files app only.”

To use the feature for PC to phone, the details can be found on Microsoft’s note. The files dragged from PC to the Galaxy smartphone is store in Download folder. Microsoft further added that “minimising the Your Phone app during drag and drop will cancel the transfer process.”

There is no word on when Microsoft plans to expand the support for Drag and Drop to all Windows 10 users.