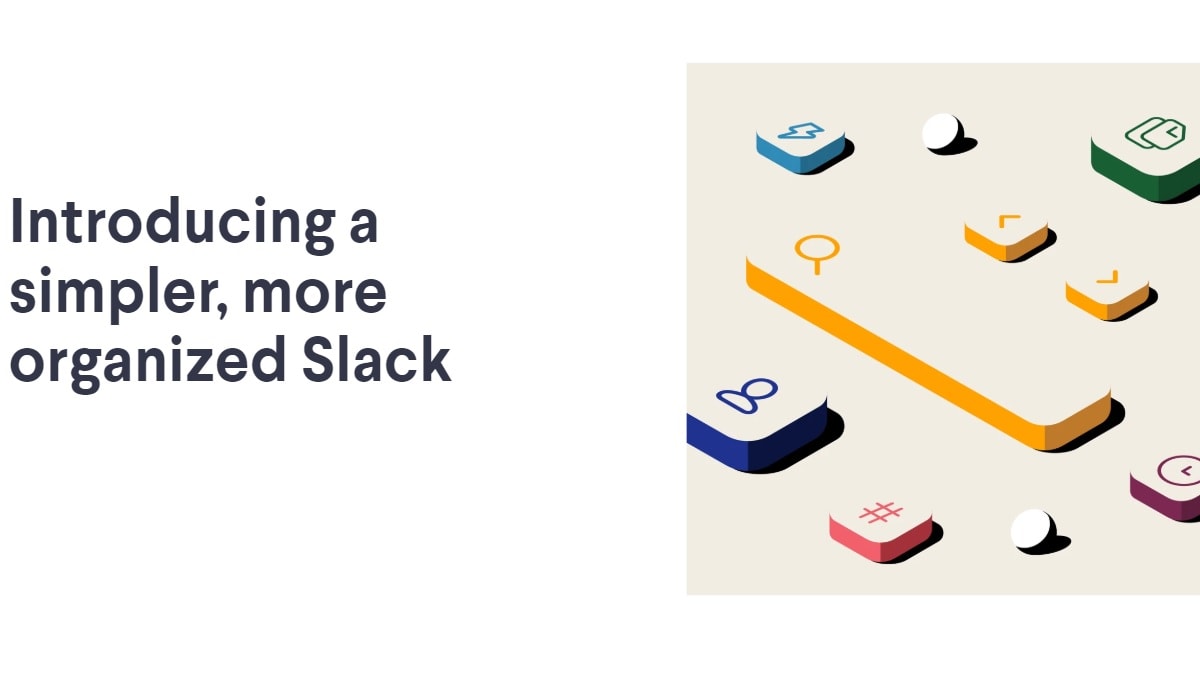 Slack has got a major design overhaul with its latest update and has added a host of new features to make remote collaboration easier. As part of the redesign, which has now begun rolling out for both the Web client and desktop app, Slack brings a new navigation bar at the top. The cluttered sidebar has also been tweaked to make it easier for users to discover conversations and relevant channels. There is also a new drag and drop feature to effortlessly group together conversations and channels into custom collapsible sections.

Starting the most notable changes, the refreshed Slack interface brings a new navigation bar, which allows users to more easily search for relevant content and switch between conversations. Moreover, other elements like message reactions, mentions, files, people, and apps can now be found neatly arranged atop the search bar. The Slack update also adds a large compose button that will allow users to compose a message before deciding the recipient(s), or draft it instantly if something urgent comes up.

The new compose button in Slack will let users quickly compose a message and draft it
Photo Credit: Slack

Slack’s redesign also introduces a new channel and conversation management feature that will make life easier for team leaders. One can now just drag and drop channels, direct messages, and folders into a single customisable section to easily keep a tab on work based on priority. However, this feature will be exclusive to users who are paid customers. The design overhaul also adds a new shortcut button (lightning bolt icon) next to the message input field that will let users quickly fire up an integrated app or utility tool.

Ethan Eismann, VP of design at Slack, told The Verge that this is the biggest redesign in the collaboration platform’s history, adding that Slack’s design was indeed complicated and that they wanted to simplify things for users. The design overhaul came to life after working collaboratively with actual Slack users and the in-house team of designers and engineers to get more constructive feedback. 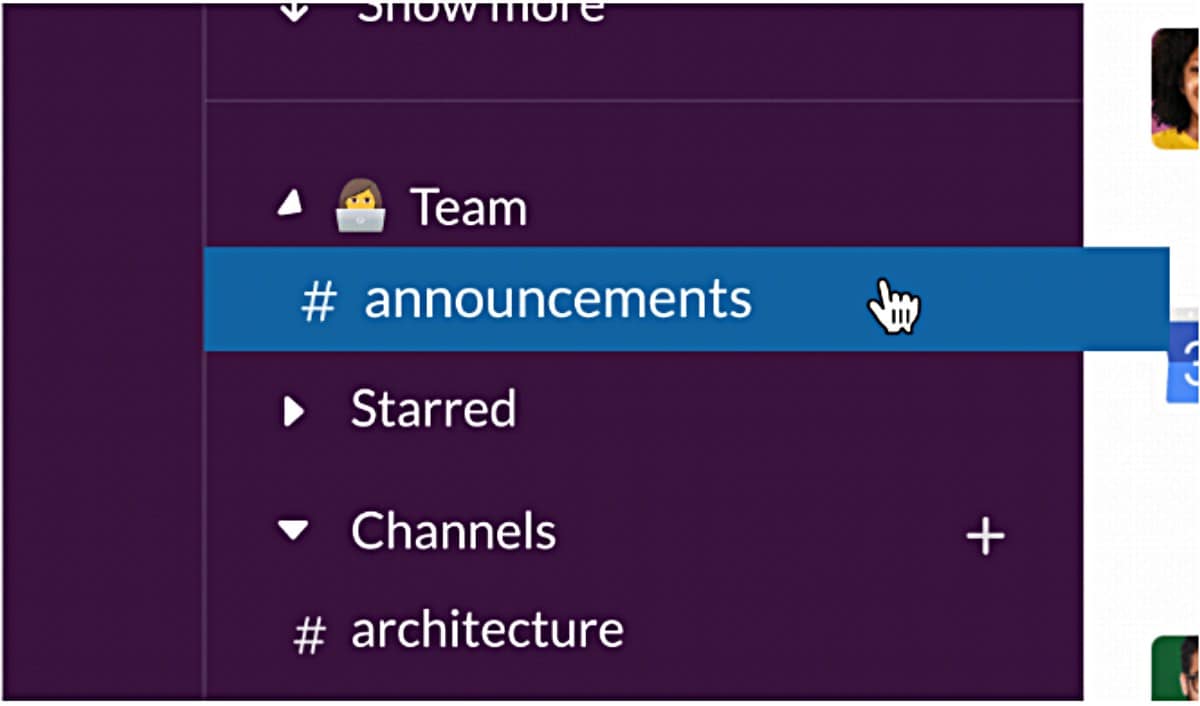 The drag and drop feature for organising chats and channels is exclusive to paid users
Photo Credit: Slack

The rollout of Slack’s new avatar has already begun for the desktop app and Web client, and will reach all users over the course of the next few weeks. Moreover, a visual and functional overhaul for the Slack mobile app is also in the making, with improvements to navigation experience and other useful tweaks in tow. However, there is no word when the Slack mobile app will get the redesign treatment.

The major Slack update comes at a time when the world is reeling from the coronavirus pandemic, and companies are adapting to collaborating remotely over platforms such as Slack and Microsoft Teams. The sudden surge in user base will, of course, will lead to more stress on the service itself, and it remains to be seen how Slack manages it while also rolling out a major update. On a positive note, Slack CEO Stewart Butterfield recently announced that teams that are working on COVID-19 research, response, or mitigation will get a free upgrade to Slack’s paid version.