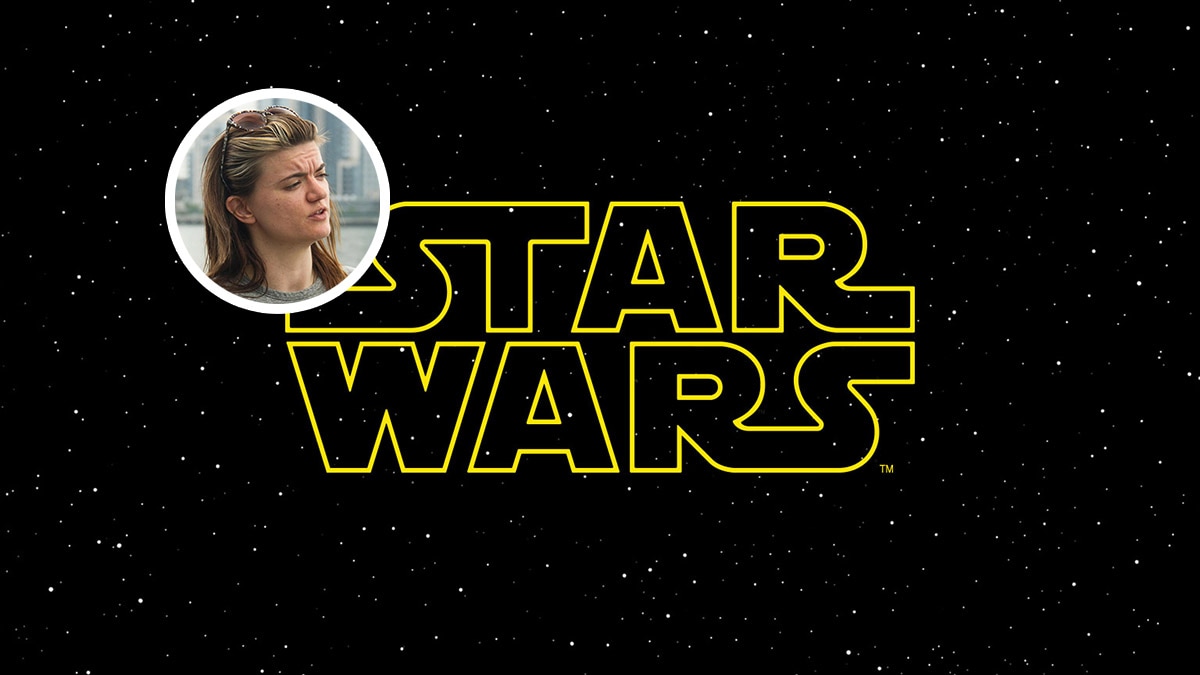 Just a day on from The Mandalorian kicking off work on season 3, even more Star Wars is on the way. Disney-owned Lucasfilm is reportedly developing a new female-centric Star Wars series, which takes place in a different timeline of the galaxy far, far away than the one explored in other TV shows revolving around the nine-episode Skywalker Saga. Leslye Headland, the co-creator, showrunner, and executive producer of the Netflix sci-fi comedy-drama series Russian Doll, is behind the new idea of the as-yet untitled Star Wars series, which will be available on Disney+ Hotstar in India.

Variety brings word of the new female-centric Star Wars series, claiming people with the matter told it that Headland will serve as writer and showrunner on the project, which is currently in the process of finding other production staff members. There are no details on the series’ plot. It would be the fourth live-action Star Wars TV show on Disney+. Beyond The Mandalorian, there’s a Rogue One prequel series centred on Cassian Andor (Diego Luna), and an Obi-Wan Kenobi prequel series with Ewan McGregor.

For Star Wars, this joins a number of film projects in development, including a trilogy from The Last Jedi writer-director Rian Johnson, one based on the Knights of the Old Republic video game from Shutter Island writer Laeta Kalogridis, and another idea from Marvel Studios president Kevin Fiege.