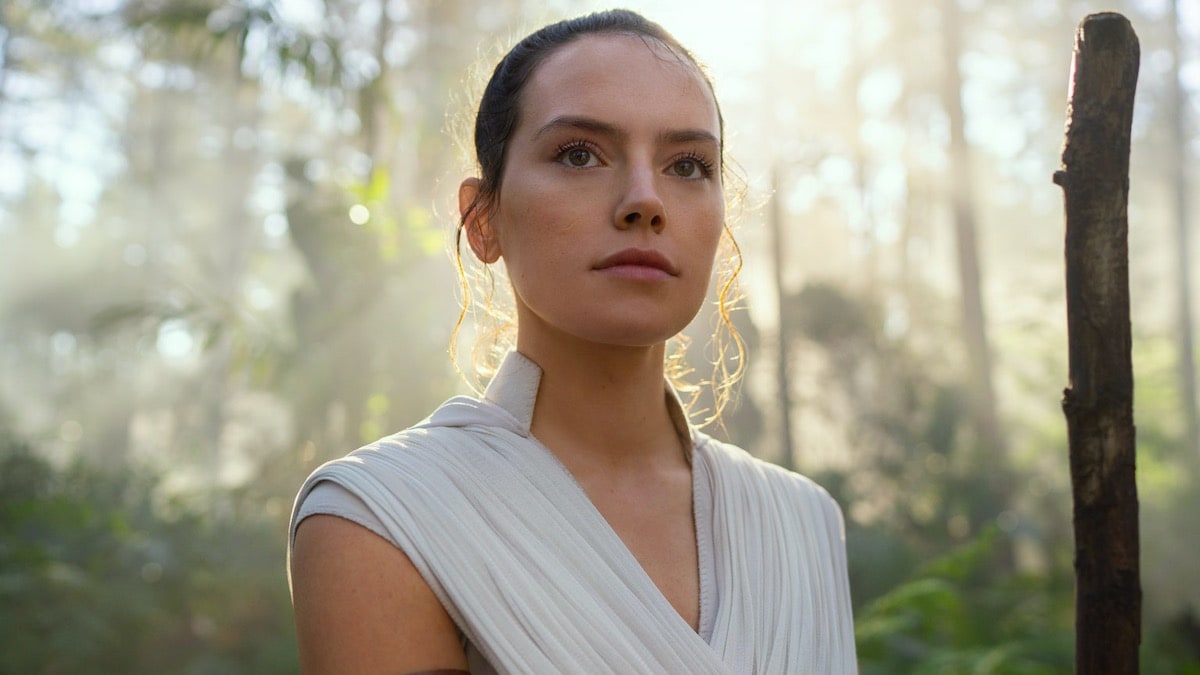 The Skywalker saga is complete, on streaming. Star Wars: The Rise of Skywalker — the ninth and final chapter of the nine-episode arc that George Lucas kicked off in 1977 — is coming to Disney+ Hotstar on May 4, also known as Star Wars Day (May the 4th, as in “may the force be with you”). With that, all nine entries — alongside Episode I: The Phantom Menace, Episode II: Attack of the Clones, Episode III: Revenge of the Sith, Episode IV: A New Hope, Episode V: The Empire Strikes Back, Episode VI: Return of the Jedi, Episode VII: The Force Awakens, and Episode VIII: The Last Jedi — will be available for streaming in India, all on Disney+ Hotstar.

Review: Star Wars: The Rise of Skywalker Is Too Beholden to the Past

Disney+ announced early Monday in the US that Episode IX: The Rise of Skywalker would arrive two months early to the streaming platform, wherever available. Disney+ Hotstar confirmed as much late on Monday in India. (In Netherlands, The Rise of Skywalker will be added May 5, due to the Memorial Day holiday.) The Rise of Skywalker arrives alongside two other Star Wars entries on May 4: the series finale of the animated series Star Wars: The Clone Wars, and the start of the behind-the-scenes docu-series Disney Gallery: The Mandalorian.

A Spoiler-Filled Review of Star Wars: The Rise of Skywalker

In the Skywalker saga, The Rise of Skywalker has the lowest critical rating of any entry, with a 52 percent score on reviews aggregator Rotten Tomatoes. (The Phantom Menace, generally considered the weakest of the lot, is close behind at 53 percent.) The ninth episode delivered an unsatisfying conclusion to not only the Star Wars sequel trilogy but the Skywalker saga on the whole. Abrams showed too much love and respect for the original trilogy, betrayed what The Last Jedi had put forth, and was a disservice to George Lucas’ imagination with the franchise.

Star Wars: The Rise of Skywalker hits Disney+ Hotstar on May 4.