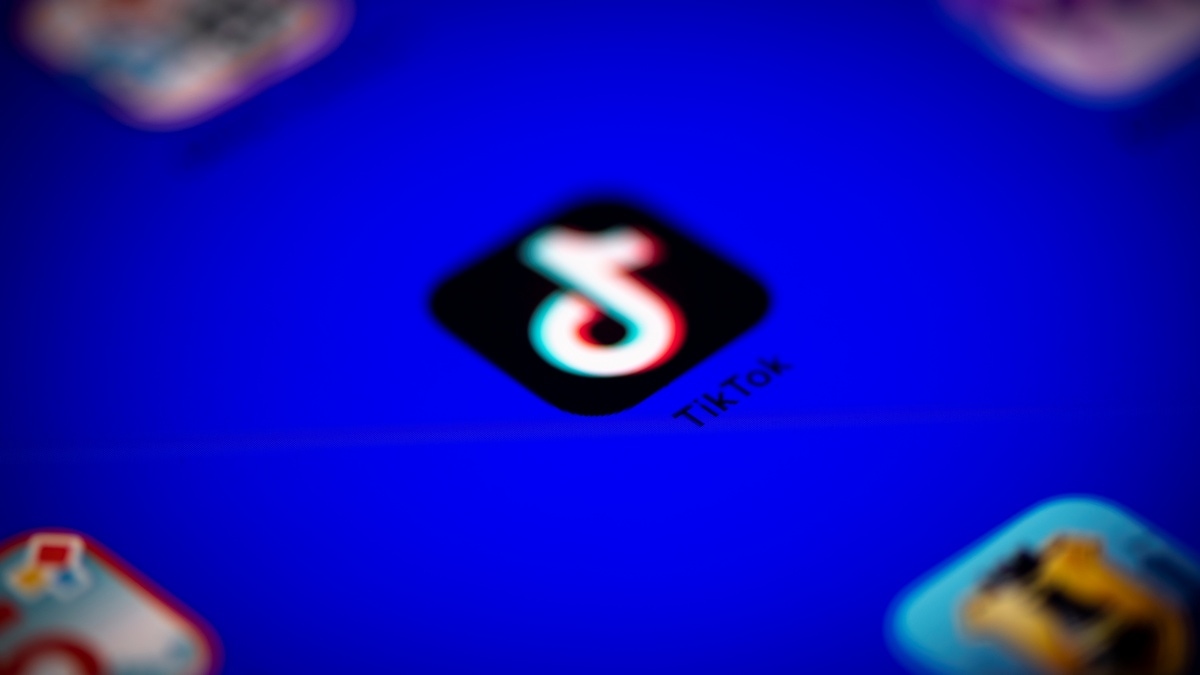 TikTok, which US officials and lawmakers have assailed for potential security risks, said the funds would be for “front line medical workers, educators, and local communities deeply affected by the global crisis.”

The move follows similar announcements from technology firms including Google, Facebook, and Netflix as well as from leaders of Microsoft, Amazon, and Twitter.

“We are committed to playing our part in that global outpouring of mutual support and giving,” TikTok president Alex Zhu said in a statement.

“We want to magnify all we are seeing across our community and translate it into concrete relief for those most affected by this crisis.”

TikTok said $150 million of the funds would be allocated for medical staffing, supplies, and hardship relief for health care workers through the US Centers for Disease Control, World Health Organisation, and agencies working to distribute supplies in hard-hit countries including India, Indonesia, Italy and South Korea.

Another $40 million will be donated to “organizations that serve groups representative of TikTok’s diverse user communities, including musicians, artists, nurses, educators, and families that have come together on our platform,” Zhu said.

TikTok said it would match $10 million in donations to its “community relief fund,” with some of that going to artists, songwriters, and music professionals hurt by cancelled performances and gig work.

Another $50 million will be applied to a “creative learning fund” to support distance learning efforts worldwide.

TikTok, popular with teens for its short music videos, has become one of the most widely used social platforms in recent months and has seen interest surge during the pandemic.

But officials from the FBI, the Justice Department and Homeland Security have warned that the video-sharing app could become another tool exploited by Chinese intelligence services.

TikTok has denied any ties with the Chinese government and notes that the app does not exist in China.