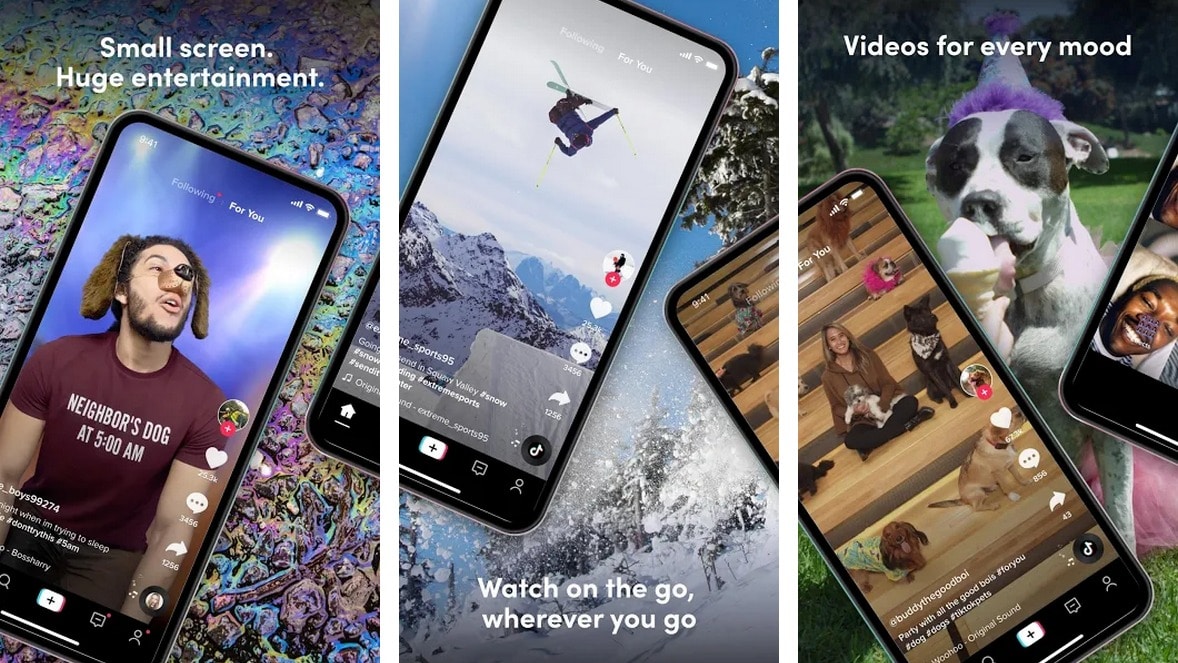 TikTok is among the most used social media apps. It allows its users to create and share short videos. In these times, when people are staying home to avoid the spread of coronavirus, sharing videos and messages online has become a more prominent mode of communication. But this also means that kids, especially teens, may be spending too much time on the app. To rectify this, TikTok is introducing a feature called Family Pairing that will give parents additional control over their children’s usage of the app, including direct messages. Additionally, TikTok will be disabling Direct Messages for users under the age of 16.

According to a blog post by TikTok, the new Family Pairing feature will give parents greater control over how much time their children spend on the app and who they message, among other restrictions.

With this feature, parents will be able to link their TikTok account to their child’s account and set restrictions on direct messages. Additionally, Family Pairing will also allow parents to set controls on the time their kids spend on the app as a part of Screen Time Management. Another part to this feature is Restricted Mode. It is unclear exactly what will be available as a part of this Restricted Mode.

Additionally, TikTok has announced that is going to disable Direct Messages for its younger users.

“While Direct Messaging can be an amazing way to make new friends and connections. User safety is paramount. Starting April 30, TikTok will be taking existing protections one step further as relates to younger members of our community, and automatically disabling Direct Messages for registered accounts under the age of 16,” TikTok said

Among messaging related features and options available on TikTok, the short video sharing app allows users to only get messages from approved users. Additionally, TikTok does not allow images or videos to be sent in messages.

TikTok can be downloaded for free on Android and iOS via Google Play Store and Apple App Store, respectively.