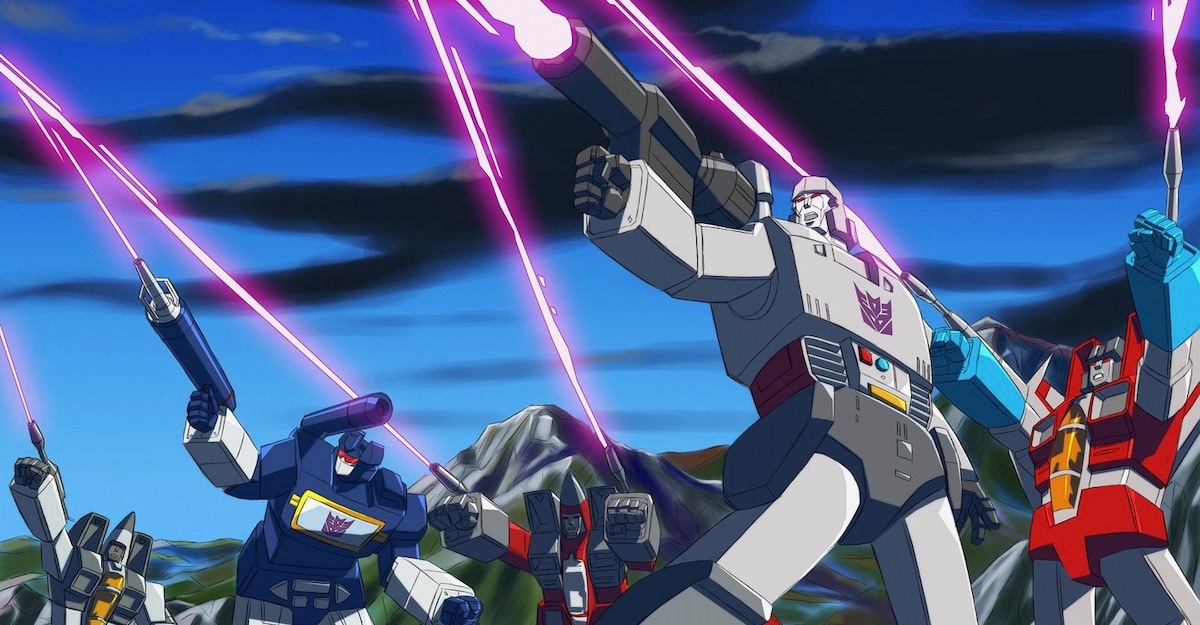 The animated Transformers movie is still happening. Paramount Pictures and Transformers owner Hasbro’s studio eOne have reportedly signed on Oscar-winning Toy Story 4 director Josh Cooley to helm a high-budget animated prequel to the Transformers film series that will serve as an origin story and focus on the relationship between Optimus Prime and Megatron, the leaders of the respective Transformers factions, the heroic Autobots and the evil Decepticons, on their home planet of Cybertron.

Deadline brings word of Cooley’s hiring on the animated Transformers prequel movie, noting that it will be separate from the live-action mainline entries and the Bumblebee spin-off, which is itself set for a sequel. The report adds that making an animated movie is easier than a live-action one in a post-pandemic world, since you can achieve more while observing social distancing norms, which is one of the reasons why Paramount & eOne are pushing ahead with its development.

The as-yet untitled animated Transformers prequel film has been written by Andrew Barrer & Gabriel Ferrari, who did production rewriting on the 2015 Marvel Cinematic Universe entry Ant-Man, and wrote its 2018 sequel Ant-Man and the Wasp. Barrer & Ferrari have been attached to the film since mid-2015, back when it had the working title of “Transformers One”. The newly-hired Cooley is reportedly now working with the duo on a final draft, according to Deadline.

Cooley made his feature directorial debut with Pixar’s Toy Story 4 last year, which went on to win the 2020 Oscar for best animated movie. He also worked on the film’s story with seven others. Prior to that, he had co-written the screenplay for Pixar’s Inside Out. Cooley also wrote and directed the follow-up short, Riley’s First Date?. Cooley got his start at Pixar as a storyboard artist, contributing to the likes of The Incredibles, Cars, Ratatouille, Up, and Cars 2.

The live-action Transformers series is currently in the process of hitting the soft reboot button, after repeated critical failures and the commercial failure of 2017’s The Last Knight. Two films are said to be in the works, from writers James Vanderbilt (Netflix’s Murder Mystery) and Joby Harold (King Arthur: Legend of the Sword), respectively.