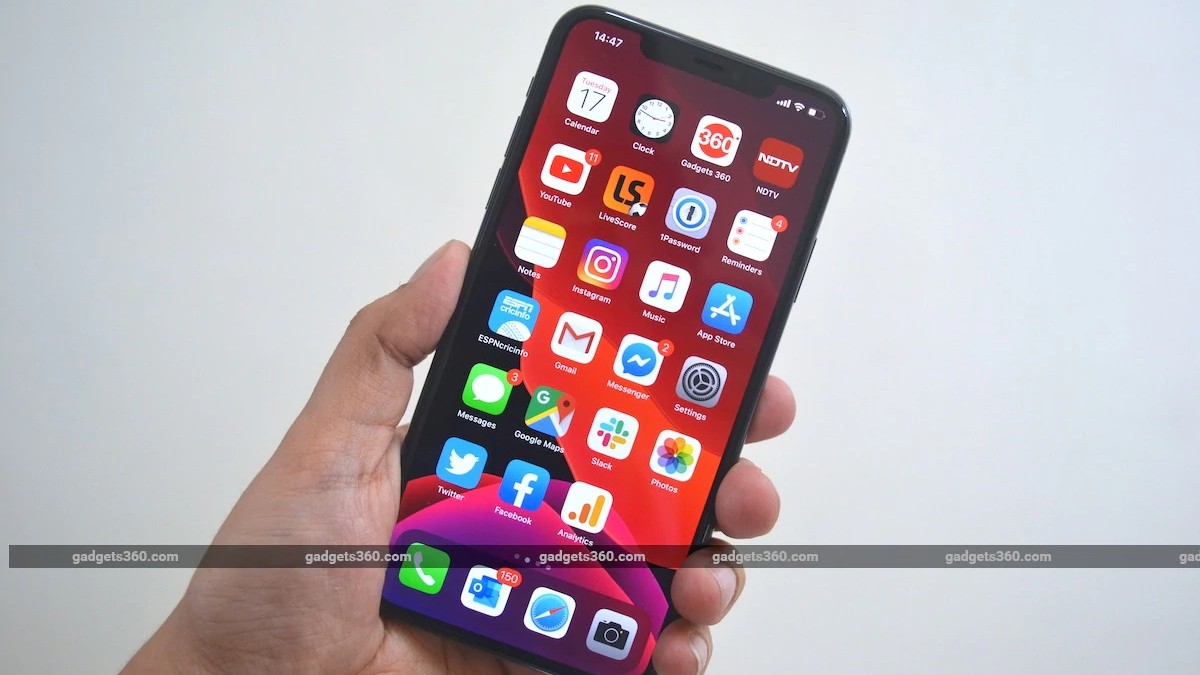 Apple iPhone 11 Pro and iPhone 11 Pro Max are known to have one of the best smartphone cameras. Now, Apple is tipped to further improve the cameras on its future iPhone models. A report has said that the 6.7-inch iPhone model for 2020, likely to be known as iPhone 12, might come with multiple camera improvements, including larger sensors for capturing more light and better image stabilisation with the inclusion of sensor-shift image stabilisation.

A report in MacRumours quotes known Apple analyst Ming Chi-Kuo saying that the 6.7-inch Apple iPhone for 2020 might feature sensor-shift image stabilisation, which will be expanded to other iPhone models by 2021. The report says that Kuo has predicted the iPhone camera improvements in a research note for TF International Securities.

Additionally, the report cites Kuo as saying that at least one of the 2020 Apple iPhone models will also come with a periscope lens, which the company will design itself in partnership with Taiwanese supplier Genius Electronic Optical. A periscope lens allows for better optical zoom, like the one seen on Huawei’s P30 Pro or on the Samsung Galaxy S20 Ultra.