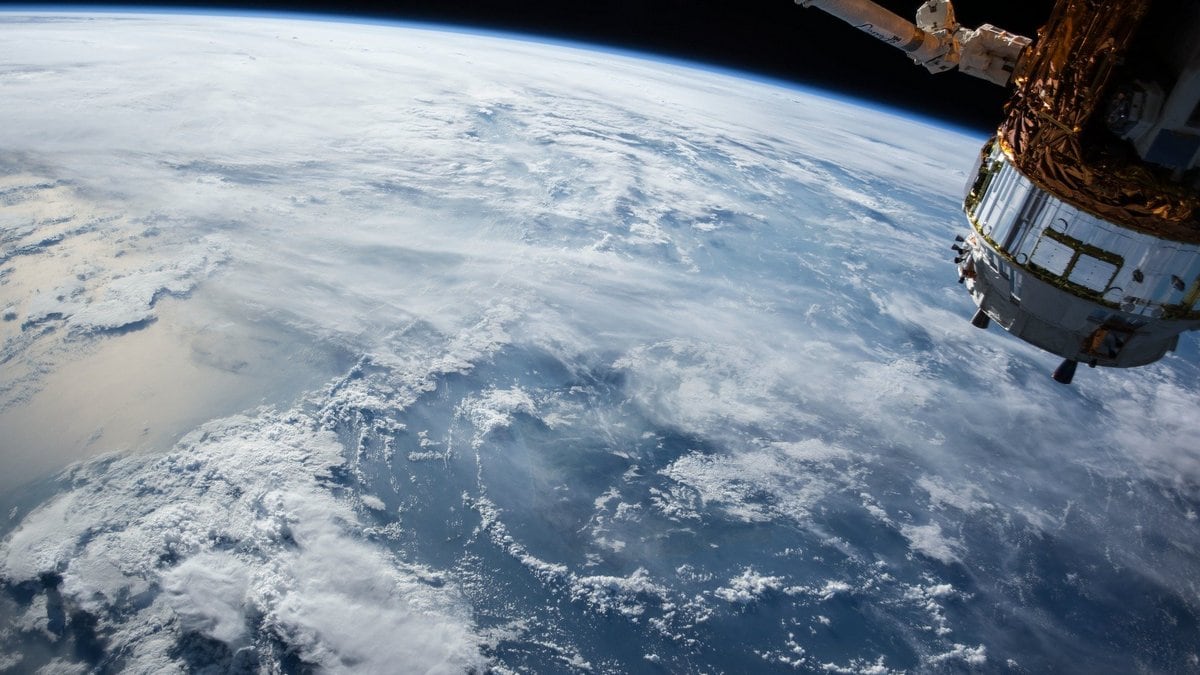 The US Air Force wants you to hack its satellite revolving around the Earth in its orbit. The US Air Force is asking for help from the hackers so that it can know about the vulnerabilities in the satellite systems, before they are exploited by the adversaries. The main hacking challenge will take place in Las Vegas in August during the annual Def Con hacking conference.

The event, known as Hack-A-Sat (HAS) will take place in four weeks online on May 22. In the event, the registered hackers will have to show their abilities by hacking a test satellite kit, after which the finalists will be chosen. They will have the opportunity to go against an in-orbit satellite. The winning team will be awarded a sum of $50,000 (roughly Rs. 38 lakhs).

According to TechCrunch the US Air Force, last year asked hackers to breach its F-15 fighter plane systems to achieve similar objectives. Riding on the success of that challenge, it decided to take the game further by getting a satellite in orbit hacked. “Air Force historically held the security of its systems and technology in absolute secrecy… But in today’s world that’s not the best security posture. Just because you’re not telling the world about your vulnerabilities doesn’t mean you’re secure to go to war,” Will Roper, assistant secretary, US Air Force was quoted by TechCrunch as saying.

Industries across sectors have seen their reliance on modern technologies growing with time, thereby making them vulnerable to hackers. The organisers of the hacking competition believe that the cyber-security challenges have made sure the industries keep working to develop more secure and resilient technologies. Other than the hacking main-event, visitors of Areospace Village at Def Con 28 will be able to learn about hacking satellites at the satellite workshops. Also, avionics workshops will allow researchers to understand the aircraft systems better and find out their vulnerabilities.

How to register?
To participate, applicants can go to hackasat.com. They can find the rules and deadlines on the website. Each individual or team must include a US citizen or a permanent resident. Registrations for the event began on April 22 and the qualification event will be held on May 22. Those who qualify will take part in the final event that begins on August 7. In its rules, the US Air Force has said that any vulnerability that is discovered in open-source software must be made available to via a public disclosure process otherwise the entity will be disqualified.

Events from around the world have been either cancelled or gone online due to the situation that has arisen from the spread COVID-19 pandemic. The first round for HAS will also take place online, but the main event is still planned with people physically present, according to its FAQ page. “Should DEF CON be delayed or cancelled, it is the goal of the HAS organizers to continue to hold the HAS event in August 2020, even if this means a virtual, online event,” it adds.