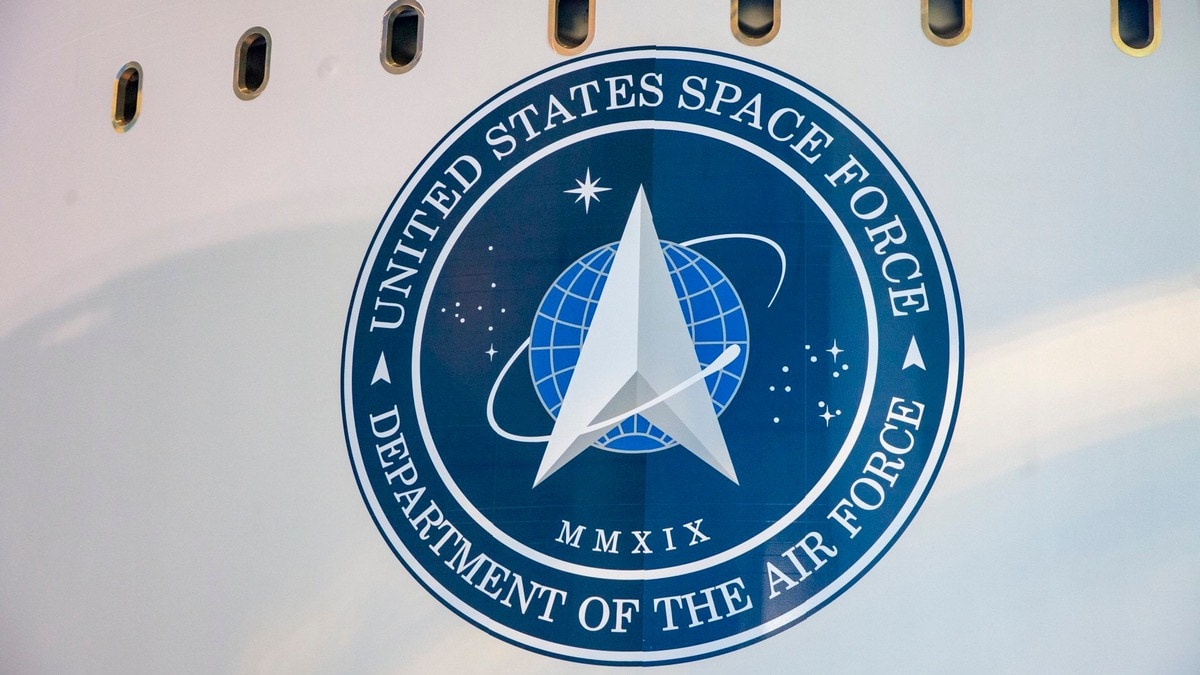 The United States Space Force launched its first national security mission Thursday, sending an ultra-secure military communication satellite into orbit even as the coronavirus pandemic paralyzes much of the country. The Lockheed Martin Advanced Extremely High Frequency (AEHF) satellite was launched from Cape Canaveral in Florida at 4:18 pm (Friday, 01:48 am IST) aboard an Atlas V551 rocket.

AEHF-6, as the satellite is called, is the sixth and final in the Lockheed Martin AEHF constellation.

And it gives “senior leadership a survivable line of communications to military forces in all levels of conflict, including nuclear war,” it said.

The system features encryption, a low probability of interception and detection, and it is jammer-resistant and able to penetrate the electro-magnetic interference caused by nuclear weapons, it added.