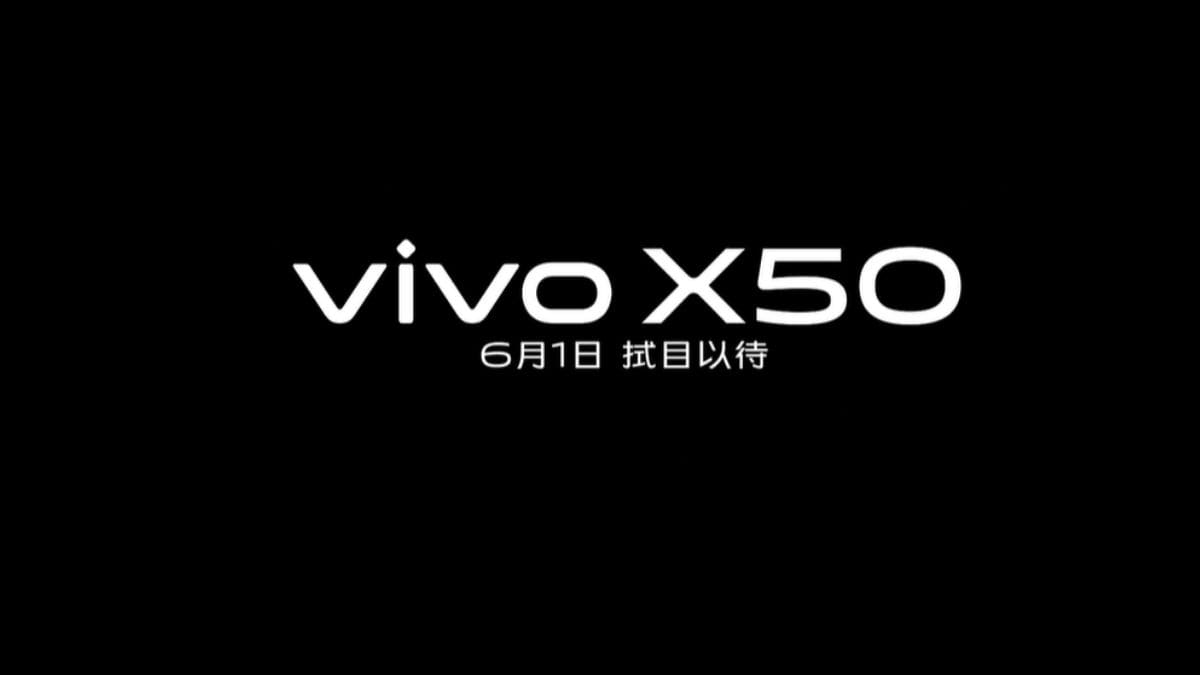 Vivo X50 smartphone will launch on June 1, the company confirmed on Friday. The development came a day after the phone’s branding was spotted in a Chinese reality show that indicated the impending launch of the smartphone. At the moment, Vivo has not shared any details about the phone’s key specifications, however, in a promo, the Chinese tech company teased what appears to be the phone’s gimbal camera system that will help with image stabilisation.

The announcement about Vivo X50’s launch date was shared by the company on Weibo. Interestingly, the post also highlights X50 “series” (translated), therefore, indicating that there could be a Pro variant of the phone as well. Moreover, the promo attached to the post teased the phone’s gimbal camera system. The presence of a gimbal-like system will suggest the support for improved image stabilisation.

Notably, the micro gimbal camera was also seen on the Vivo Apex 2020 concept phone that was unveiled in February this year. Vivo had claimed that the micro gimbal camera extends the stabilisation angle by 200 percent, meaning that this camera system can provide significantly less shaky and blurred photos and videos, compared to the other smartphones.

Currently, the key specifications of the smartphone are unknown, however, leaked Vivo X50 promotional material shows a hole-punch display on the top left corner of the screen. It is also speculated that the Vivo X50 phone(s) will come with a quad rear camera setup.

With this launch, Vivo will add new phones to its X series. Vivo in December launched the Vivo X30 5G with triple rear cameras. More details about the Vivo X50 are expected from the company in the coming days.