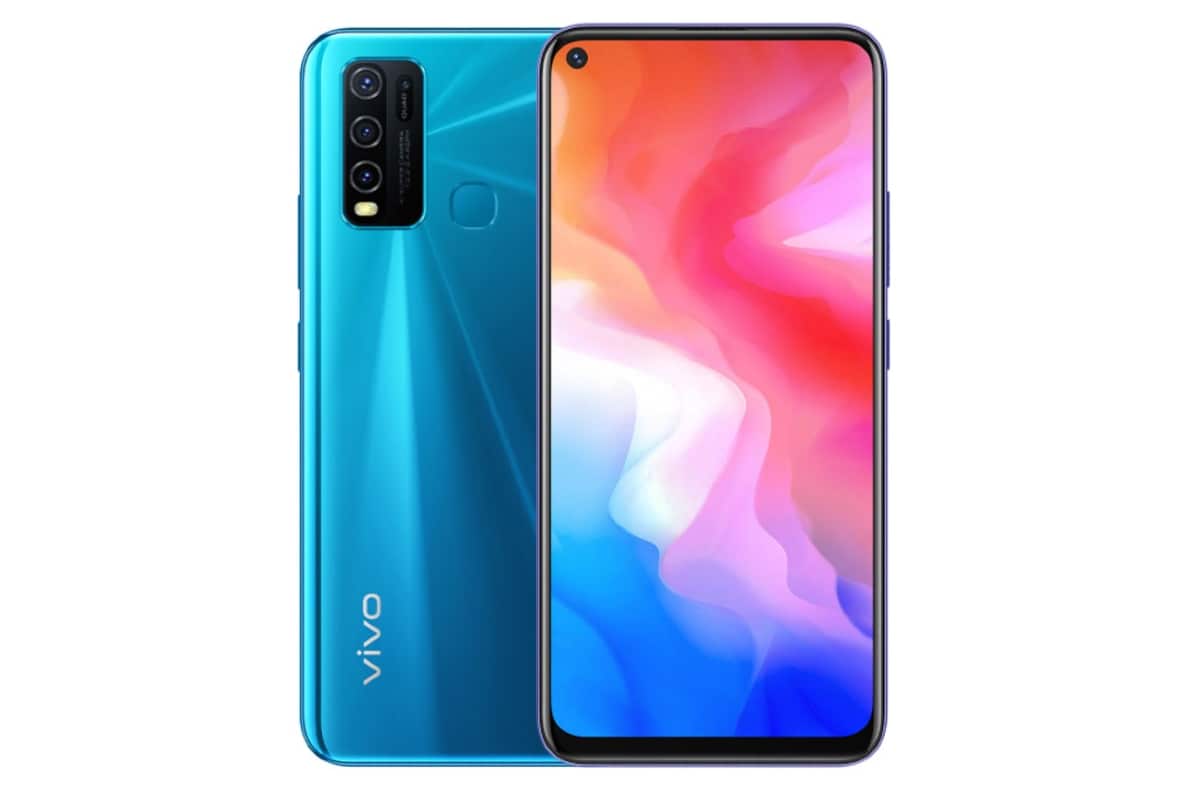 Vivo recently launched its Vivo V19 phone with a dual-camera selfie setup in India. The Vivo V19 is the latest addition to the company’s V series in the country and is priced at Rs. 27,990. It looks like Vivo is now reportedly working on another model for its portfolio called the Vivo Y30. This smartphone will be part of the Y-series and was recently launched in Malaysia. While the exact pricing details are still unknown, the device is rumoured to be affordable.

The news of the Vivo Y30’s upcoming launch to India comes from 91Mobiles that is citing unnamed Vivo officials. The publication claims that Vivo Y30 will launch in India in early June. There is no word on an exact release date at this point.

Vivo launched the Vivo Y30 in Malaysia at MYR 899 (roughly Rs. 15,810). The device comes in only one variant with 4GB of RAM and 128GB of storage. The company is likely to offer a similar pricing in India.

As Vivo has already launched the Vivo Y30 in Malaysia, we have the detailed specifications of the phone. It sports a 6.47-inch display with a resolution of 720×1560 pixels. The Vivo Y30 has a 19.5:9 aspect ratio and a hole-punch cutout for the selfie camera. It is powered by the MediaTek Helio P35 SoC, the same SoC that is present in the Moto G8 Power Lite, which debuted earlier today in India.

The Vivo Y30 packs a quad-camera setup at the back, comprising of a 13-megapixel primary sensor with a regular f/2.2 lens, an 8-megapixel ultra-wide-angle camera, a 2-megapixel depth shooter, and another 2-megapixel camera. For selfies, it has an 8-megapixel selfie shooter. It houses a 5,000mAh battery and weighs 197g. It has support for dual 4G VoLTE, Bluetooth 5, Wi-Fi, GPS, and FM Radio. The Vivo Y30 also packs a rear-mounted fingerprint scanner.

Vivo is yet to officially announce any plans of launching the Vivo Y30 in India yet. So, stay tuned to Gadgets 360 for more updates.