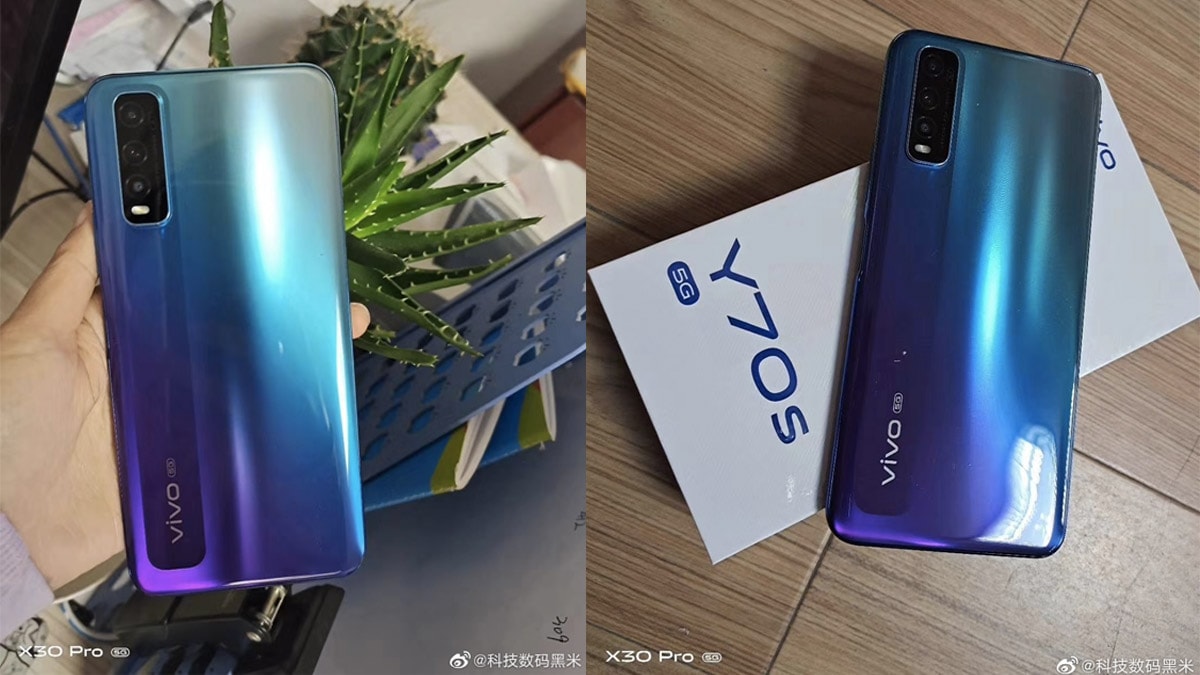 Vivo Y70s has now hit headlines, and it looks like Vivo is gearing up to launch more smartphones under its Y series. It was recently reported that Vivo would be bringing the Vivo Y30 to India sometime next month. Now, a Vivo Y70s poster has popped up revealing Vivo’s plans of launching this new smartphone as well. The official teaser from the company tips 5G support for this new smartphone while another post on Weibo tips three different colour variants along with live images of the Vivo Y70s that reveal the smartphone design and its packaging.

The official-looking poster also tips that the Vivo Y70s has a hole-punch display and a triple camera setup at the back. It also tips a 4,500mAh battery and a 48-megapixel primary camera.

The Vivo Y70s is tipped to sport a Samsung Exynos 880 processor with two Cortex-A77 cores clocked at 2GHZ and six Cortex-A55 cores clocked at 1.79GHz. It has a Mali-G75 GPU. This is in line with a previous sighting of the Vivo Y70s on a benchmarking website. The smartphone is tipped to sport 8GB of RAM and 128GB of internal storage. While it was benchmarked, the smartphone did score 641 and 1814 in single-core and multi-core tests respectively. This Vivo Y70s is tipped to run Android 10. Another report in the past tips 18W charging support for the device.

It looks like the Vivo Y70s is very close to its official launch and we can expect to see an announcement from Vivo soon.

Aditya Shenoy
Aditya Shenoy writes reviews smartphones, wearables, headphones and speakers for Gadgets 360, out of Mumbai. Aditya is a reviewer for Gadgets 360 and has written extensively about smartphones, software updates, and upcoming devices. Aditya is available on Twitter at @adishenoy, and you can mail him at [email protected], so please send in your leads and tips.
More