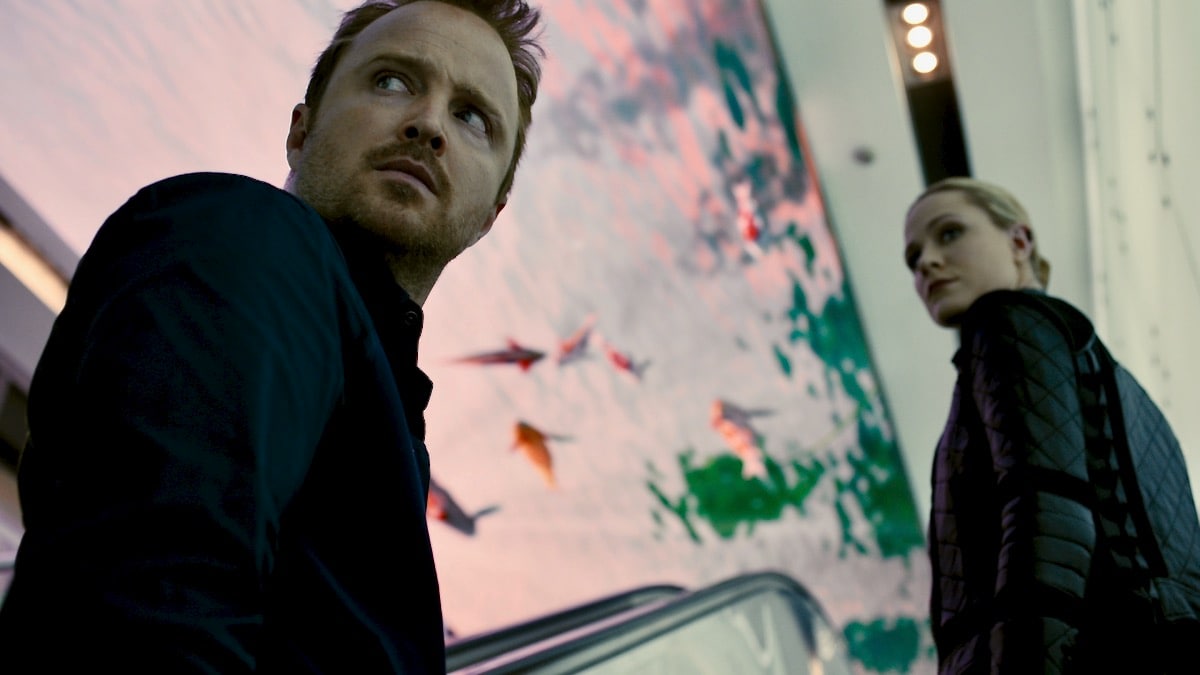 HBO has renewed Westworld for a fourth season, with just two episodes to go in the third season’s run. The dystopian sci-fi series, created by husband-wife duo Jonathan Nolan and Lisa Joy, is based on Michael Crichton’s 1973 film of the same name. Though it resembled the film for the first two seasons, as it was set in the eponymous futuristic theme park, Westworld has largely transported itself to the human world beginning with the ongoing third season.

In a prepared statement on Wednesday, HBO’s president of programming Casey Bloys noted as much as he announced the Westworld season 4 renewal: “From the western theme park to the technocratic metropolis of the near future, we’ve thoroughly enjoyed every twist and turn from the minds of master storytellers Jonathan Nolan and Lisa Joy. We can’t wait to see where their inspired vision takes us next.”

With Game of Thrones off air as the prequels continue development, Westworld is arguably HBO’s flagship series at the moment. Nolan and Joy have alluded to a six-season run multiple times in the past, which ought to keep Westworld on air for several years, considering the long gaps between successive seasons of the show. Season 1 premiered in October 2016, season 2 began in April 2018, and season 3 followed in March 2020.