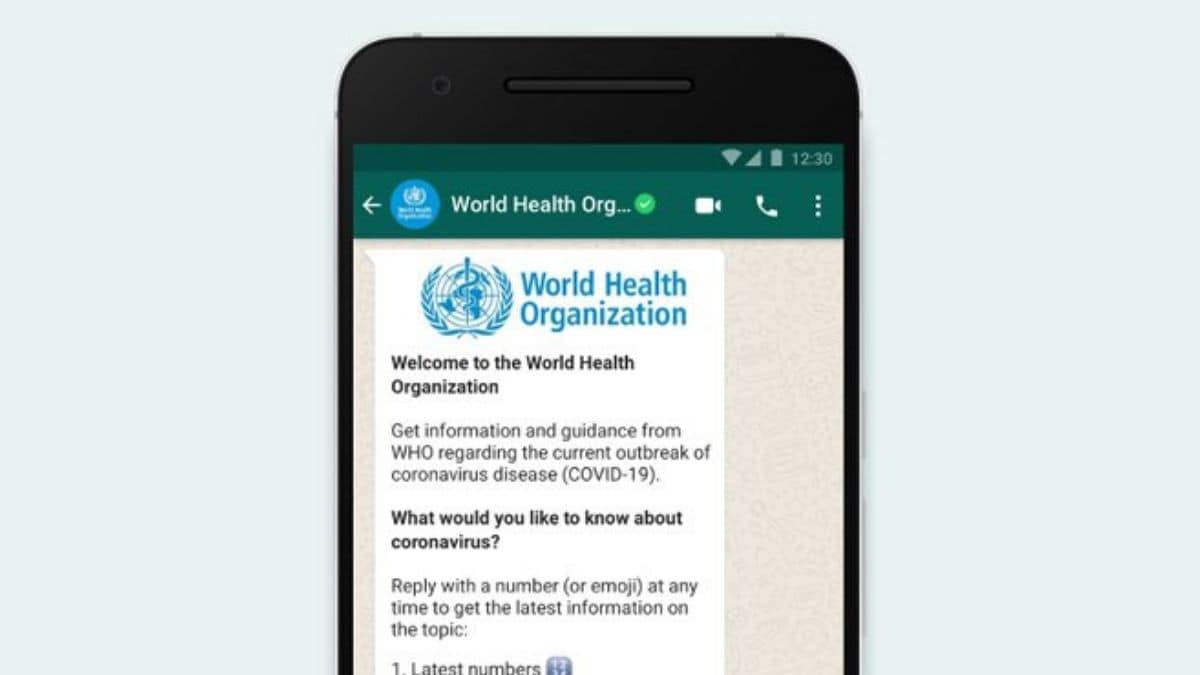 WhatsApp users can now make group audio or video calls to all participants with direct dedicated buttons. Unfortunately, the feature is only available on WhatsApp groups with just four or fewer members, as that’s the maximum number of contacts you can place a group call with. To recall, in the previous versions of WhatsApp, users were required to individually add members while making group calls via WhatsApp groups. The latest development was announced on Monday by the Facebook-owned messaging company on Twitter. The update is available on both Android and iOS devices in India.

According to WhatsApp, the upgraded feature makes its “easier” for users to use the group call feature.

“We’ve made it easier than ever to start a group call from WhatsApp for groups of four or less. From your group chat tap the video or voice call icon to directly start a call with everyone in the chat,” the company said on Twitter.

To use the feature, iPhone and Android users first need to update their WhatsApp app to its latest version. After that, the users with WhatsApp groups of four or few participants can just open the group chat box and tap on ‘video’ or ‘voice’ call icon present at the top right corner of the screen to place a group call. This will automatically start a group call with four or fewer members without having to select each participant.

It is important to note that the current feature is only available on WhatsApp groups with four or less members.

Meanwhile, WhatsApp has released a new beta version on Android that includes evidence of new features such an ‘Advanced Search’ that will allow users to find any type of media seamlessly. The company is also working on new ‘auto-download’ rules that will bar frequently forwarded media files from getting automatically downloaded.

WhatsApp is also boosting efforts to limit the circulation of fake news and misinformation on its platform. The company recently narrowed down the limit of frequently forwarded messages to one chat at a time as opposed to the previous rule that allowed users to forward a message up to five times.