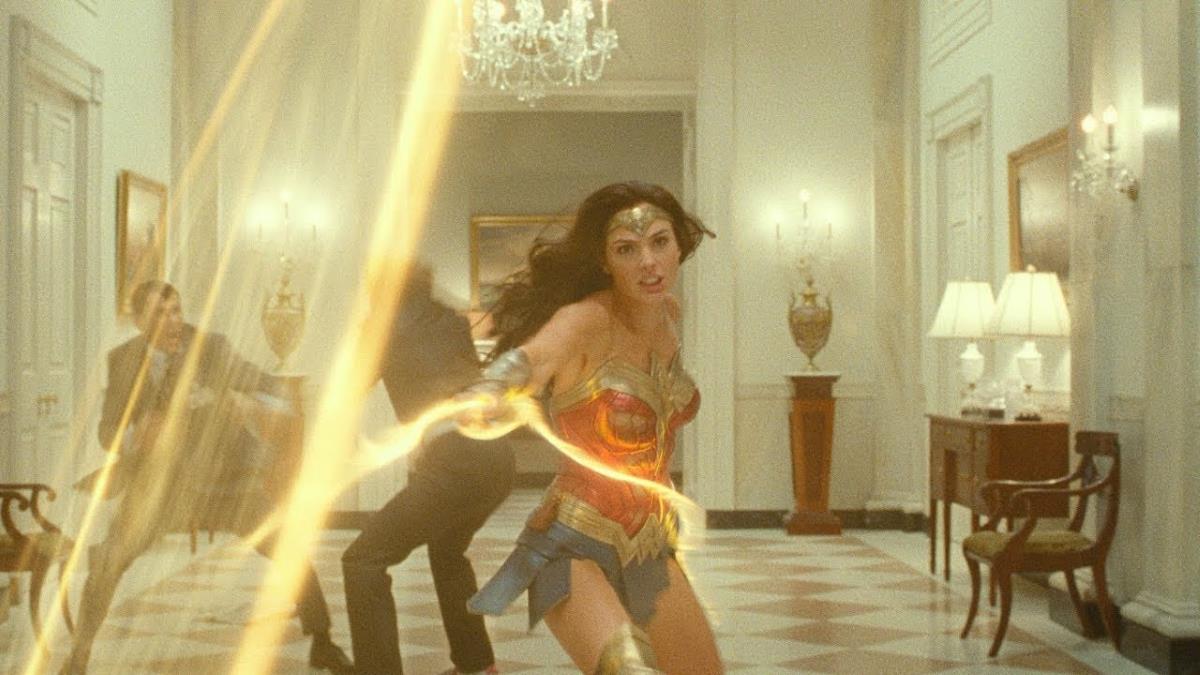 Wonder Woman will return, but a little later. Warner Bros. has pushed the Wonder Woman 1984 release date by over two months — 10 weeks, to be precise — from June 5 to August 14, amid growing concerns over the ongoing pandemic caused by coronavirus disease 2019 (COVID-19). Star and producer Gal Gadot made the announcement Tuesday in the US. This is the second readjustment of the Wonder Woman sequel’s release date, after it was pushed back seven months from November 2019 to June 2020, though it’s the first one that wasn’t entirely in its hands.

“In these dark and scary times, I am looking forward to a brighter future ahead. Where we can share the power of cinema together again. Excited to redate our WW84 film to August 14, 2020. I hope everyone is safe. Sending my love to you all,” Gadot wrote on her official Twitter account. Director and producer Patty Jenkins added: “We made Wonder Woman 1984 for the big screen and I believe in the power of cinema. In these terrible times, when theatre owners are struggling as so many are, we are excited to re-date our film to August 14th 2020 in a theatre near you, and pray for better times for all by then.”

Wonder Woman 1984 is far from the first major movie that’s been pushed due to the pandemic. Daniel Craig’s final James Bond chapter, No Time to Die, was the first to vacate its April release date. It’s now slated for November. The next Fast & Furious entry, F9, then pushed itself back by nearly a year. The same day, A Quiet Place Part II, Mulan, and The New Mutants were indefinitely delayed. And last week, Scarlett Johansson’s solo Marvel Cinematic Universe film, Black Widow, did the same. Comparatively, Wonder Woman 1984’s two-month delay doesn’t sound so bad.

Still for Warner Bros., it pushes back what is arguably its biggest movie of 2020. Previously, the studio has pulled release dates for the animated Scooby-Doo family adventure Scoob!, and alongside WW84, the musical drama In the Heights based on the play of the same name by Lin-Manuel Miranda and Quiara Alegría Hudes. Warner Bros.’ next release currently on the calendar is the Christopher Nolan action thriller Tenet on July 17, and it makes you wonder if the film will keep its release date, given how the situation is evolving globally.