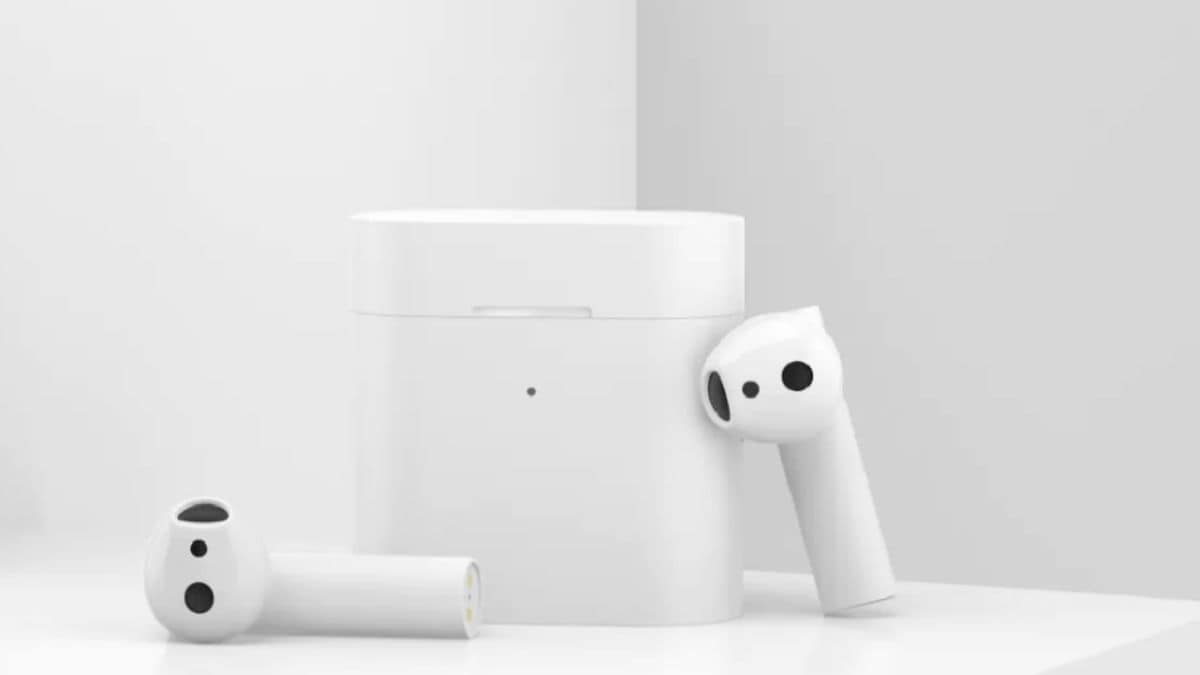 As per the information available on Bluetooth SIG website, Xiaomi’s Mi True Wireless Earphones 2 Basic received its certification on March 30. The product is listed under the Audio and Visual category and bears the model name ‘TWSEJ04WM.’ Additionally, the true wireless earphones will connect via Bluetooth 5.0.

Abhik Sengupta
When not at work, Abhik is planning his next trip to the hills. He can endlessly talk about films, politics, and Danish Hygge, especially over chai.
More