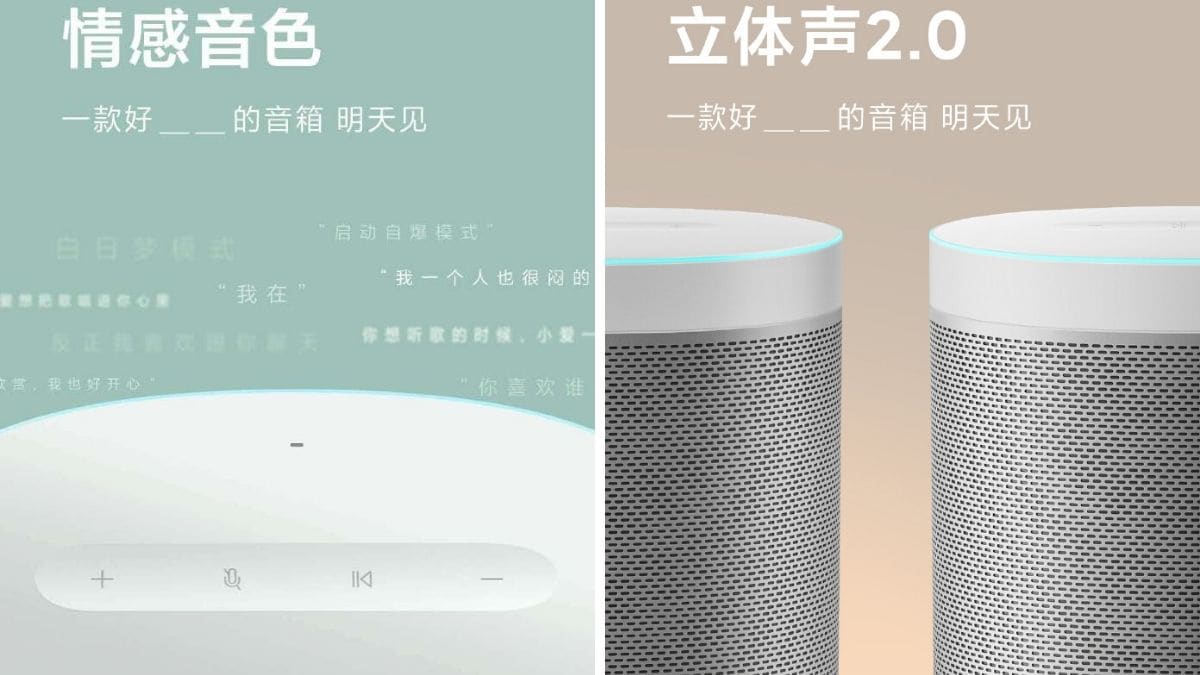 Xiaomi has seen a lot of success with smart speakers powered by its Xiao AI virtual assistant in China. Now, the company is looking to further expand its portfolio by launching a brand new smart speaker in the country on May 21, i.e. tomorrow, according to a post on its official Weibo account. In its post on the Chinese microblogging platform, Xiaomi also announced that its smart speaker shipments have crossed 22 million units till date.

It is not known as to what Xiaomi will launch along with the new smart speaker. The pricing and key specifications of the upcoming smart speaker remain a mystery. Given the launch is just a day away, we won’t have to wait for long.

Meanwhile, Xiaomi sub-brand Redmi is preparing some launches or its own later this month. As we have reported, Redmi brand will launch three new RedmiBook laptops, Redmi TV models, and a Redmi phone.